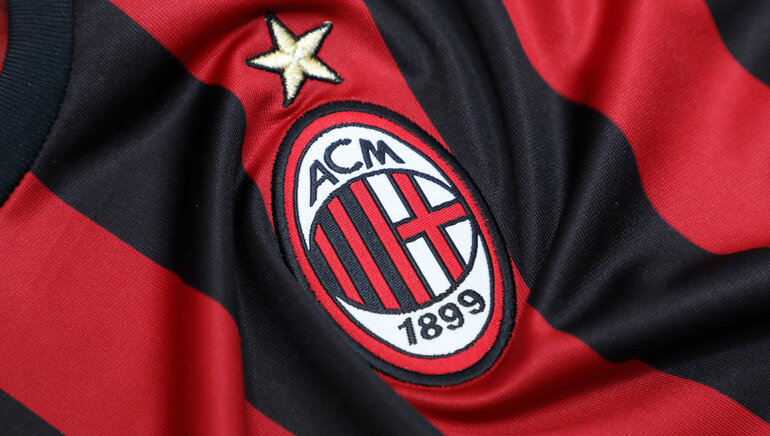 AC Milan, Inter Milan, Juventus and Fiorentina try to book a place in the Coppa Italia Final, while struggling Spanish teams play key matches in the quest to avoid relegation.

A new football week starts fast and furious with some exciting games in the semifinals of the Italian Cup. Local teams are also scheduled to play in games that were postponed earlier this year, with a similar situation in the Spanish top-flight. This provides punters with the unique opportunity to bet on exciting matches at competitive odds offered by bet365 Sports and 1xBet.

AC Milan lock horns with their archrivals in the Coppa Italia semi-finals, with Inter Milan being credited with the first chance. Despite struggling recently and being winless in the last four matches, the visitors are expected to prevail with odds of 13/10. They also have more players injured or doubtful ahead of this fixture, but the head-to-head record favors them slightly. Having said this, we believe that AC Milan will rise to the occasion and confirm the odds of 2/1 at bet365 Sports into a victory.

Fiorentina fails to extend its winning streak to five games in a row after losing the most recent Serie A match. They had a player sent off and were unlucky to concede an early goal, but they are optimistic ahead of this match against Juventus. The visitors have had a busy schedule and they have many players unavailable for this match, but still, start as favorites. bet365 Sports offers odds of 13/10 on Juventus while pricing an upset victory by Fiorentina at 2/1.

Mallorca has a home pitch advantage against Real Sociedad, but this doesn’t seem to matter when it comes to the odds. 1xBet Sport only offers odds of 13/5 on the home side to prevail, while having even odds on the visitors. Both teams have recorded a high number of goals so far, so there’s a good chance for this match to also finish undecided. Punters who like special markets should consider the over on the yellow cards bets because these two teams have a reputation for fiercely defending their half.

Cadiz and Granada are in real danger of relegating at the end of the season and they need to turn the ship around quickly. Granada has a home pitch advantage and this grants them a slight edge and even odds over a team that is notoriously bad on the road. Cadiz is mired in a five-game losing streak and is the team to have conceded the most penalties in the Spanish first division. There’s a high likelihood for a goal to be scored from the spot, but don’t expect too many goals in this match, between defensive-minded teams.

Serie A matches were suspended due to bad weather this winter, so Atalanta and Sampdoria have some unfinished business. The home side is expected to emerge victorious from this clash, as reflected by the odds of 1/2 offered by 1xBet Sport. Both teams have plenty of injury concerns and players missing due to yellow cards, but they should feel pretty strong starting formations. We believe that Atalanta will emerge victoriously, but can’t ignore the fact that odds of 6/1 on an away victory are rather high.

The odds mentioned here were accurate at the featured bookmakers at the hour the article was written, respectively on Monday, February 28 at 8 A.M. UK time.