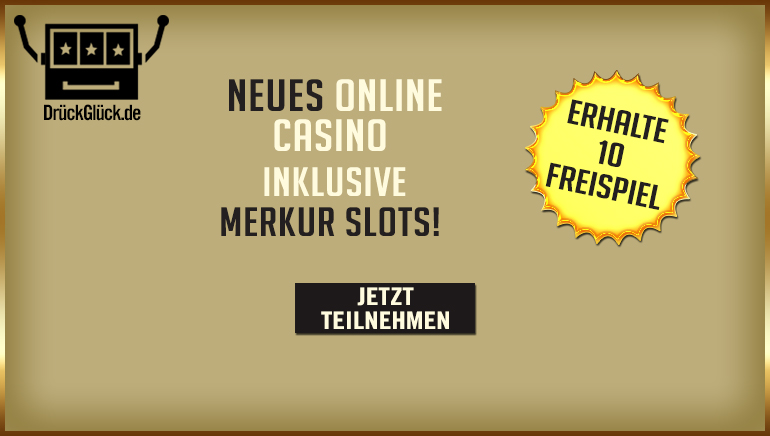 DruckGluck Casino aims to establish a dominant position in Germany and the TV Show airing twice a week serves as an effective tool. In fact, the popularity of this program was so great that the online casino decided to extend the duration of the show to 45 minutes up from 30 minutes. The interactive and live program is broadcasted on the biggest sports channel in the country and reaches millions of viewers every week.

When DruckGluck Casino launched the TV show earlier this year, it expected it to be successful but these expectations were greatly exceeded. The interest shown in the program convinced them that it is worth adding 15 minutes to the existing show, to ease the disappointment of some callers. The phone lines got so busy at times, that many callers were unable to get in touch with the show host in time.

It only took six shows for Michael Golembo, Marketing Chief of SkillOnNet , the parent company of DruckGluck . de to make this decision. As the viewing figures increased several times and more callers tried to establish a connection, adding 15 more minutes made perfect sense. Now that the show has a new format, it will also incorporate additional features, making it easier for players to set up an online account.

DruckGluck Casino is the proud sponsor of THW Kiel, the champion handball team and the new TV adverts will further consolidate their dominant position. It is powered by SkillOnNet, software giants with an excellent reputation in Germany and also beyond borders.

They use cutting-edge technology to produce casino games that look spectacular and run smoothly on a broad spectrum of mobile devices. The software developer only associates its name with the world’s biggest online casino operators and has licenses in Schleswig Holstein as well as Denmark, Malta and United Kingdom.