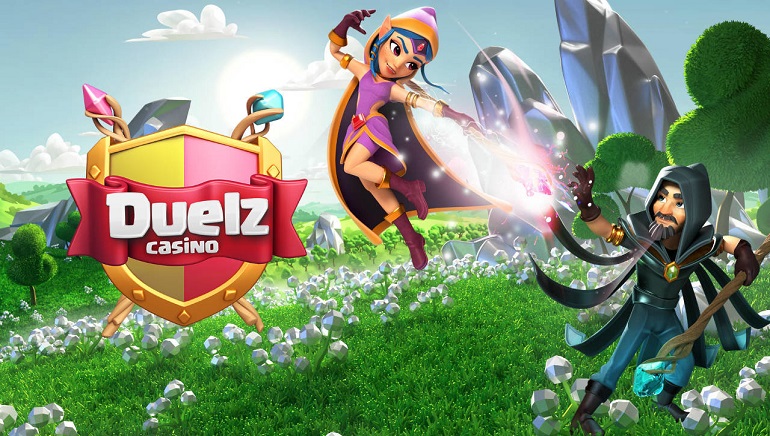 With Duelz Casino, players will have an opportunity to challenge each other to duels, participate in leagues, and cast various spells to improve their winning chances.

The online gambling industry is in a state of constant flux with operators and game developers looking for new ways to attract players and offers something different and unique. Duelz Casino, a newcomer to the market, promises to take things to a whole new level with their proprietary gamification engine, which will allow players to square off against each other casting spells, opening chests, and more.

Being fresh to the market, Duelz Casino doesn't feature a huge library of games, with some 200 titles available at the moment, provided by the likes of NetEnt, Play'n GO, Microgaming, and Evolution Gaming. However, what they lack in sheer numbers, they more than make up for with their unique setup.

Instead of just offering a bunch of games players can try their luck with, Duelz Casino features a setup where players can challenge each other to duels and participate in daily, weekly, and monthly leagues.

To increase their chances to win Duelz against others, players can use various spells, which can be purchased or won in chests awarded for placing high in the leagues and achieving different milestones. The spells have intuitive names, such as Strength, Freeze, Healing, Fury, Revive, Illusion, etc., creating an atmosphere akin to a proper RPG game. Using various spells, players can deal more damage to their opponents, restore their own health, protect themselves from attacks, etc.

Although players are free to play the games in a traditional way just like on any other online casino out there, that's not what Duelz Casino is all about. The whole idea behind Duelz is to offer a completely new and unique approach to online gambling.

Although gamification has been a part of online casinos for some time now, Duelz has decided to take things to a different level and create a truly interactive environment where players' decisions and judgment calls matter. Balancing various powers and spells during duels can be a key to winning.

It remains to be seen how players will react to this novel idea in the coming weeks and months. For the time being, Duelz Casino is in the Beta stage and is only available for play via mobile devices such as phones and tablets. 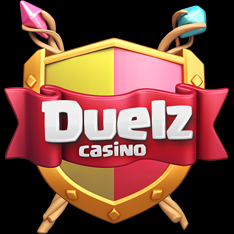