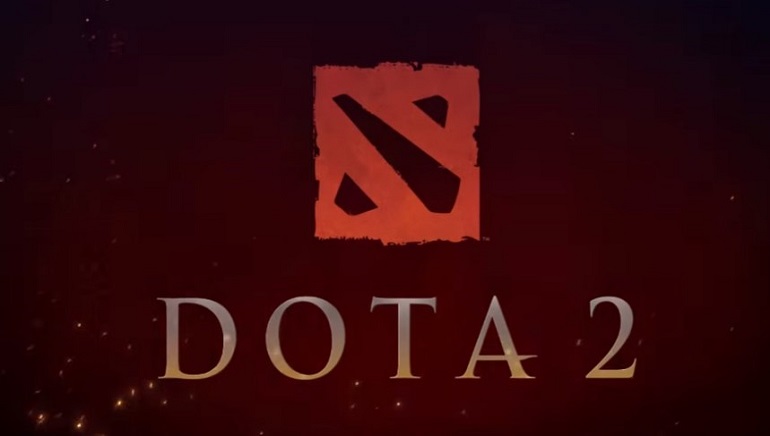 Peru is gaining momentum at warp speed, and has South America suddenly looking extremely viable with a new expansion deal into one of South America's most innovative emerging jurisdictions.

This rapid foray into South America is one of the first major deals for EEG after only last month adding Vie.bet and SportNation brands to Malta-based gaming licence.

The Appeal of LatAm

Johnson further expressed his excitement for Latin America as an eSports market, calling Latin America “a big eSports betting market” in which EEG is “excited to work with top partners like Infamous and Live Media Esports Entertainment to accelerate the roll out of our Vie.bet brand in the region.”

The move brings light to the robust eSports base in Peru for punters to wager on for the first time.

Boasting participation in globally renowned eSports competitions such as but not limited to Dota 2, CS:GO and Rainbow 6, the Infamous team in Peru has already established itself as a prominent competitor on the eSports pro circuit since its 2015 founding in Peru.

The legitimacy of eSports as a spectator sport and pro competition offers the ideal foundation upon which to build sports betting options for pioneering eSports betting providers: these deals clearly offer private financial benefits for EEG and potentially significant social benefits for the Peru jurisdiction and legitimacy for South America as a fertile region of LatAm entry.