Egyptian Rewards With The Tutankhamun Deluxe Slot From Realistic Games 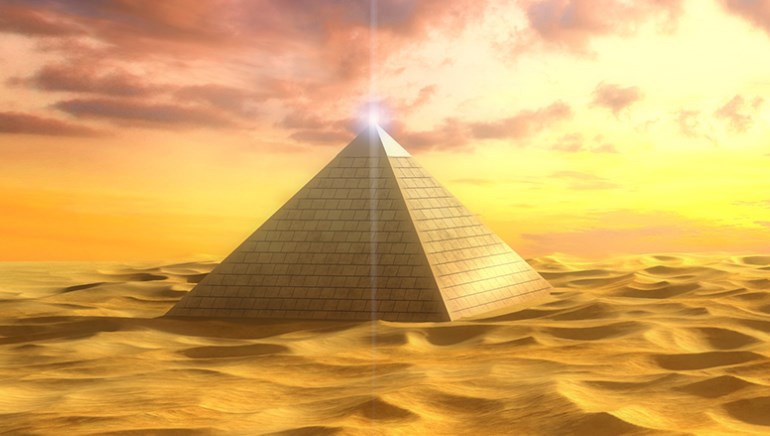 Realistic Games has just released Tutankhamun Deluxe, a 5-reel upgrade to one of their hottest slot games that now has enhanced graphics and sound effects

The Tutankhamun slot from Realistic Games has been one of their biggest hits, so much so in fact, that they have updated it with the new Tutankhamun Deluxe version, which updates the graphics, sound effects and sees the game re-launched in HTML5 format.

Unlocking The Secrets Of Tutankhamun Deluxe

This slot sets the 5 reels and 20 paylines against the shifting sands of the desert and features playing card icons as the lower value symbols, along with classic themed images such as a Pharaoh, vase, hieroglyphs, water lily and all-seeing eye that pay out the higher prizes.

The mask is a wild symbol that acts as others to complete win-lines, doubling the base prize if just a single wild is in the combination, while 2, 3, or 4 wilds will see the resulting payouts multiplied by 3x, 4x, or 5x respectively. Landing a full line of wilds sees players rewarded with the riches of Egypt in the form of 40,000 coins.

Free Games In The Pyramids

Any 3 or more Pyramid scatter symbols will launch 15 free spins, and during these, any winnings will be tripled in value, while the round can be retriggered by more Pyramids appearing in a single bonus spin. There's also scatter pays of 15x, 75x and 500x awarded before these spins commence.

Tutankhamun Deluxe is playable across multiple devices and platforms at Realistic Games online casinos, is fully licensed for fairness and security, and it comes with a high return to player percentage of over 95%.

The Commercial Director of Realistic Games, Robert Lee has said: “Tutankhamun has always been one of our top performing games. In Tutankhamun Deluxe we are bringing back the original game in a more improved and modern version.''

He added that, “We did the same with 6 Appeal in December and that was well-received by our customers, so we are confident that Tutankhamun Deluxe will be equally popular.”