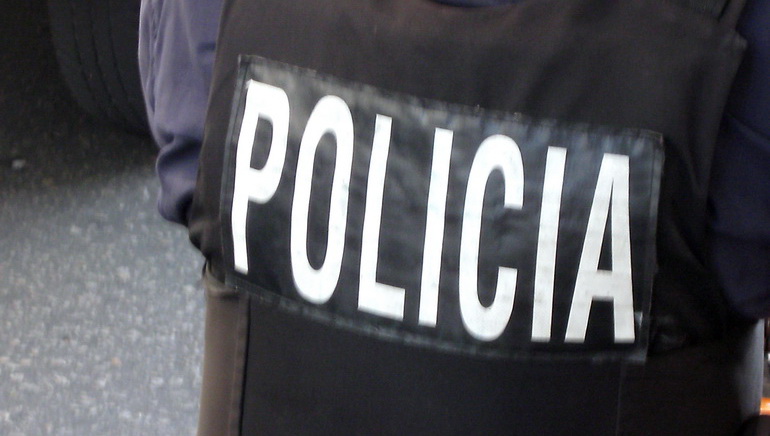 The manhunt for El Chapo comes to an end, but his story continues behind bars.

Famous gangsters and drug lords have always exercised a special fascination on the broad audience, but some of them spend more time in the spotlight than others. No other cartel leader gained so much popularity since Pablo Escobar, as El Chapo did over the last couple of years. His arrest enjoyed ample coverage in the media, but it’s only fair to assume that this is not the last time we hear about Mr. Guzman.

No Such Thing as a Maximum Security Prison for El Chapo

Now that the Mexican authorities have captured him again, El Chapo will be sent to the same maximum security prison from which he escaped in 2014. It is still not yet certain how he managed to circumvent all the security protocols, but it’s most likely that he received help from the inside.

Now that he’s back behind bars, his lawyers are scrambling to fight extradition to the U.S, where he is also expected to answer for his crimes. He was secretly hoping to feature in a Hollywood blockbuster and conducted interviews with famous actors and directors. Pablo Escobar is portrayed in the immensely popular Netflix's "Narcos" show, so El Chapo was probably aspiring for the same type of celebrity.

As the manhunt for El Chapo continues unabated in 2014, everyone was wondering when and if the drug lord will be captured. Even though it is possible to bet online on plenty of things these days, ranging from politics and reality shows to weather, no major bookmaker published odds on his arrest. Gambling operators could add such bets in a not so distant future and they’ve got a golden opportunity right now.

El Chapo has a reputation of making a joke of maximum security prisons and he will probably try to escape once again. If bookies decided to offer odds on such an outcome, it’s very likely that they will be stacked against the drug lord, as Mexican authorities won’t allow him to make a fool of themselves again. These sort of long-term bets will surely gain traction among punters and could grow into a trend, as there are plenty of villains out there to bet against.

And What About al-Baghdadi?

These sort of long-term bets will surely gain traction among punters and could grow into a trend, as there are plenty of villains out there to bet against such as ISIS leader al-Baghdadi and other terrorist leaders.

France Surprises Self with Arrest

Arrests Could Be Mere Watershed