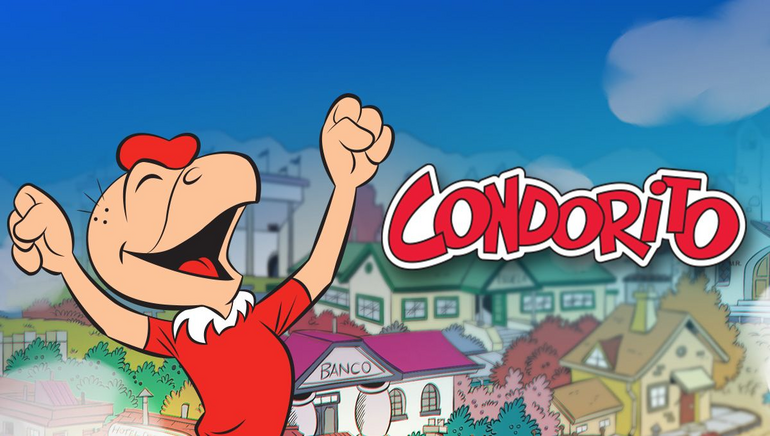 Condorito is the protagonist of the later slot developed by Vibra Gaming, with high potential payouts and outstanding game mechanics.

Vibra Gaming has an exciting portfolio of games celebrating iconic characters, traditions, and cultures worldwide. Players from Latin America can consider themselves lucky to spin the reels of the later slot produced by the software developer. The game is centred on the popular comic strip character Condorito. The software developer has recently acquired the rights to the legendary character and the slot based on it was released internationally on August 11.

Condorito stands for Little Condor and this is self-evident the moment players spin the reels of the slot for the first time. In Latin America, many comics tell the story of this famous character and his adventures are popular among people from all backgrounds and age groups. Across the reels, players will find 12 symbols that produce winning combinations with a high RTP.

The protagonist is the most important symbol on the reels, but many other characters from the comics are also present. Yayita frequently appears on the reels as his lover, but so does Pepe Cortisona, his nemesis. Players will also discover some of his trusty sidekicks Huevo Duro and Garganta de Lata, with the game's background set in the city of Pelotillehue.

The ‘Plop’ is the wide symbol and in this capacity, it can replace various signs across the readers to produce high-paying winnings. Some of the most important ones are unlocked during the free spins when the background changes and players are immersed in a football game. Condorito and Pepe Cortisona play in the Pelotillehue FC arena, and their contest leads to more prizes for lucky players.

70 Years of Excellence in Latin America

Condorito is a beloved character in this world, and the first comic strip was published in 1949. For more than seven decades, its popularity grew he was at the cornerstone of his cartoons and various games. The story was imagined in Chile, but its popularity quickly spilt beyond borders, and it is now one of the easiest to recognize characters in many South American countries.

Ramiro Atucha, the CEO, of Vibra Gaming, announced the launch of the new game, the first slot featuring Condorito. This was possible after World Editors Chile entrusted the license, so they could bring the iconic character to the world of slots. Local players will love that game, but international punters will also enjoy spinning this fantastic slot's reels.