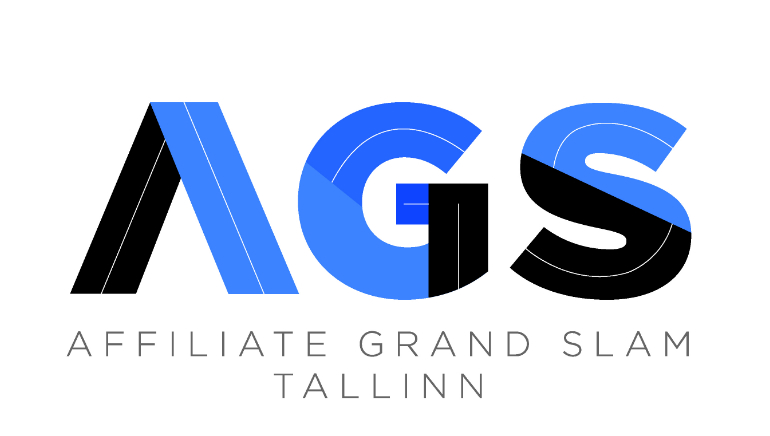 The enervation in Estonia was just the first of several affiliate conference gems in 2017.

SiGMA is implementing a new plan in 2017 for maximising benefits for affiliates and the industries they support, with the first leg completed to rousing success.

The idea of limiting a conference to five affiliate managers became SiGMA’s ideal method for opening the industry floodgates to affiliates.

The result is the first Affiliate Grand Slam, the inaugural event for affiliates to apply for an all-inclusive VIP treat, complete with flights and a two-night stay at the five-star Hilton while being hosted on a whole range of excursions, lunches, dinners, and parties.

The SiGMA special twist was a cap of five operators allowed to host the Grand Slam, and no more than five non-operators sponsoring.

That same evening, each operator was already in private sessions with groups of 50 affiliates at a lavish hotel dinner provided by Betting Gods, Olybet, PlayOJO, Quasar and Videoslots.

The night escalated from there, as guests next headed down to the Hilton’s Olympic Casino to enjoy welcome champagne, dark chocolate, cigars and a rollicking networking event: a free-roll poker tournament!

The next morning saw breakfast brimming with activity and enthusiasm as mini-presentations from each operator were followed by a series of quality workshops.

Next up was a fantastic respite for a few hours at the Hilton spa, followed by a walk down the charming cobblestone streets of Old Town to go back in time to a feast at Olde Hansa, where guest enjoyed a traditional cuisine local cuisine while networking amongst themselves happily.

The closing night festivities at the Olympic Casino consisted of a closed door VIP affair for 250 affiliates.

This rousing success in Tallinn was just the first event of the Affiliate Grand Slam this year, so stay tuned for more details about the next one.