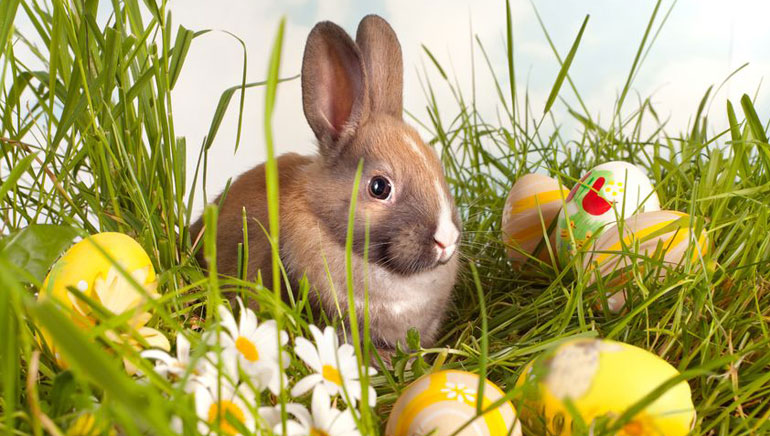 Joining EU Casino this week is a new game from developer CryptoLogic slot. Eastern Dragon is a 5-reel 20-line slot with a unique theme based on Chinese tradition and lore. In China, things that are tied to Eastern Dragons are counted as blessed, as the dragons themselves are considered being bringers of good fortune, unlike the dragons in western cultures who are usually depicted as forceful foes of valiant knights.

With Eastern Dragon, you're sure to find good fortune, as this slot is blessed with nice payouts. The symbols in the game are represented by well-recognized Chinese objects like traditional oriental lanterns, firecrackers and the famous koi fish. The slot's wild is an eastern dragon, which brings you a good share of fortune. The dragon can be landed only on reels 1 and 5, and when it does so, it substitutes all lines save for scatters. Landing only one wild with a winning combination will give a 2x multiplier to the player's payout.

Eastern Dragons' scatter symbol is a traditional Chinese coin. Land two or more of these in a combination and expect a nice payout. 15 freespins are triggered whenever the dragon shows up on both reel 1 and 5; during these freespins, the player gets a nice 3x multiplier.

Eastern Dragon is a cool new addition to EU Casino, featuring a unique theme and very fun gameplay with some pampering payouts. Make sure to head over to EU Casino and check it out!