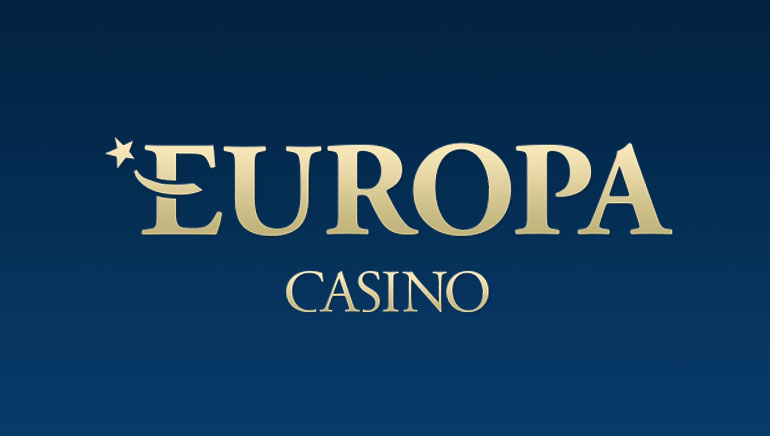 Europe Casino, like any self-respecting online casino should, is marking this month's Euro 2012 European football championships with a series of related soccer bonus promotions and video slots.

Europa Casino's special Euro 2012 promo runs until July 1, and divides players into two groups: those whose teams are competing in the tournament in Poland and Ukraine, and those customers whose teams are not competing - either because they did not qualify or simply aren't a part of the UEFA confederation.

Overall, this online casino is one of Europe's leading online gambling platforms, with a top-quality casino offering the best in Playtech technology. In addition to Euro 2012-related online slots, check out more than 300 games, 25 progressive jackpots, great weekly promos and bonuses and of course a great loyalty program. 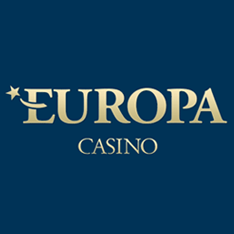 What 2012 Holds for Euro and Forex Trading