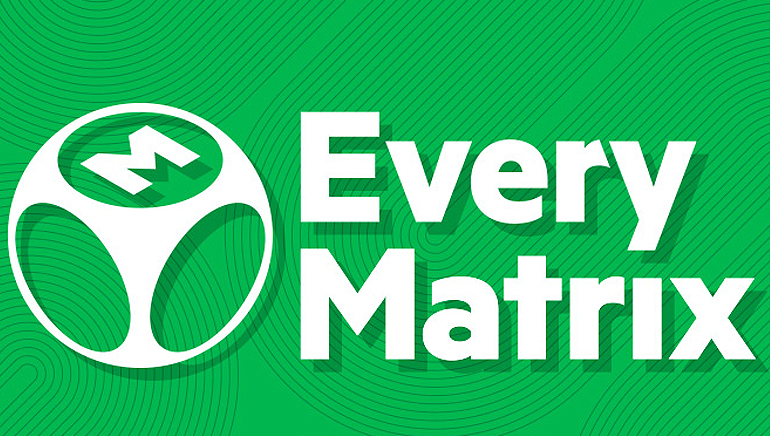 These licences constitute the Romanian government’s permission of EveryMatrix to supply Romania-facing operators with integrated secondary support services such as content, platform management, and hosting facilities.

This is an interesting dimension to what is shaping up to be a fairly wide-ranging type of licence, with the list of current Class II license including Online Casino Reports since August.

The licences have been extended in the new regulatory environment set up by the Romanian government in 2015, with the first licenses issued last year in 2016.

EveryMatrix is already a major player in the Romanian market, with its largest global office based in the capital of Bucharest and over 50% of its total employee ranks based there.

EveryMatrix CEO Ebbe Groes expressed her company’s happiness with not only being able to provide Romania-facing operators with their products but with products created by their partners as well.

Groes went on to identify expansion in a Casino News Daily interview as a key focal point of EveryMatrix’ growth strategy, with plans for EveryMatrix to seek further licences in regions of appeal such as Scandinavia, the UK, Central and Eastern Europe in order to facilitate entry of the clients EveryMatrix markets for.