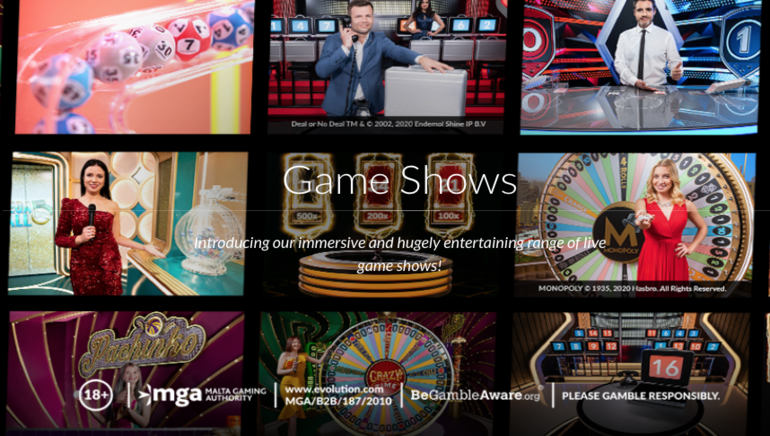 Evolution will supply games to the Canadian province of Ontario to expand offerings beyond lottery to players.

The Canada market is continuing to expand with the addition of gaming giant Evolution.

The partnership agreement will deliver Evolution's diverse range of live dealer and RNG games such as Blackjack, Roulette and Baccarat.

Evolution is establishing quite a foothold in Canada through provincial agreements, with the Ontario agreement marking the fourth of its kind for Evolution in Canada. British Columbia Lottery Corporation (BCLC), Alberta Gaming, Liquor and Cannabis (AGLC), and Loto-Québec precede this agreement by streaming live games to their clinets also via Evolution’s increasing useful Vancouver studio.

OLG Chief Digital and Strategy Officer Dave Pridmore was thrilled with the new expansion of his company's expansion of offerings in the online space which the Evolution deal brings, calling
OLG “a leader in the digital gaming space.”

Pridmore further indicated the organisational goal of providing “the best live dealer experience available, and we are confident that our players will love the quality and the choice of these games, playing at tables with other Canadian players and game presenters.”

North America Evolution Commercial Director Jeff Millar praised the new signing for “strengthening our position in Canada,” faithful to the vision of a “world-leading Live Casino studio with the capability and capacity to service all the Canadian lotteries.”

Millar also referenced the his Evolution's new insight into the Canadian market gleaned from Evolution's three preceding agreements in the market, as a perfect complement to the expansion of the growing library of live dealer games which his company will be bringing to OLG.

The manner in which Evolution is adapting to each province should set a standard for other companies coming into the massive market that is just getting regulated in Canada.