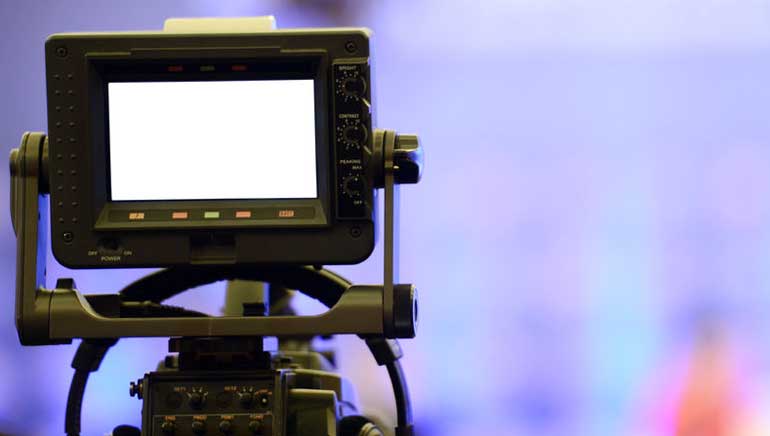 With its live studio based in Casino de Spa, and working with Flemish and French speaking dealers, Evolution Gaming now complies with Belgian gaming regulation.

The Belgian Regulation Evolution has arrived.

The Evolution Live Dealer studio is now live at Casino de Spa, Belgium, as a result of compliance with new Belgian regulation.

The studio is being set up in the Pink Ballroom. In this historic venue dating back to 1763, live tables will be on display to attending players.

Live games from the Casino de Spa will be streamed by all operators from shared tables on a daily basis. The native speaking Flemish and French dealers will meet the compliance requirements the Belgian Gaming Commission (BGC), with all regulated games available via desktop, tablet and smartphone.

The total number of Evolution studios now grows to five, with Evolution Gaming CEO Jens von Bahr trumpeting the competitive edge which all licensees benefit from in Evolution's regulated markets, as an essential component of the Evolution strategy of “delivering customized streaming solutions to meet the needs of licensees and regulators.”

Von Bahr also praised the cost-efficiency of the Casino de Spa for operators, while CEO Circus Group and Casino de Spa owner Emmanuel Mewissen expressed his company's delight at the opportunity to work with Evolution Gaming, furthering his own company's track record of innovation at Casino de Spa.

Two New Casinos to be Opened in Belgium

Belgium Moves Ahead with Online Poker