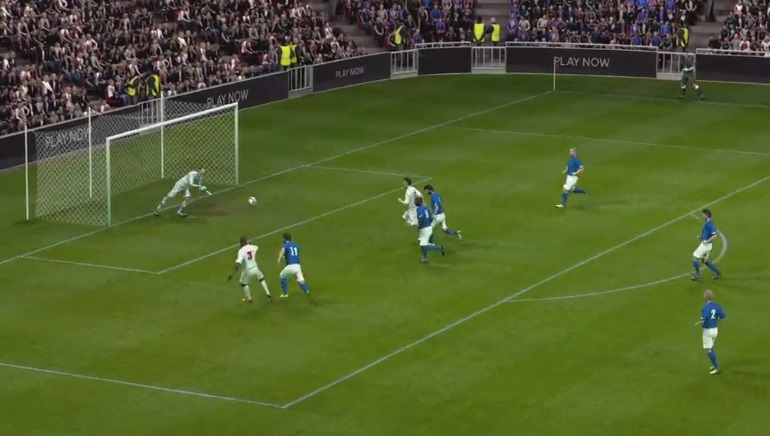 The British football season comes to a culmination today as Arsenal and Aston Villa meet for a huge FA Cup final faceoff at Wembley Stadium (kickoff 17:30 UK time). The big question for today is whether Arsenal will manage to defend the title from last year, to beat Aston Villa and win the FA Cup as repeat champions for the third time in 25 years.

Arsenal under the Looking Glass

Having finished third in the Premier League with 75 points, twelve points away from champions Chelsea, Arsenal's hunger for keeping the FA Cup is enhanced. The Gunners remember last year's final where they went up against Hull City, a team that has managed to evade relegation, and things went complicated fast. Arsenal was 2-0 down in the first 8 minutes of the game and a late extra time goal by Aaron Ramsey saved it.

Will we see a repeat today? Arsenal's semi-final against Reading last month doesn't give the fans much assurance, as the team required a mistake by the rival goalie to slide away with a 2-1 win. Arsenal's performance will be closely inspected today, a loss against Aston Villa in such a match could prove disastrous for the club.

Aston Villa's Premier League season was one the team would prefer to forget, finishing just one spot above the relegation zone. But the FA Cup is a different story, having arrived at the final after beating strong opponents like Liverpool, West Brom and Leicester City.

Villa are no pushovers and manager Tim Sherwood will be keen to leave his mark on the club's history. Look for Christian Benteke who could be very dangerous for Arsenal's defense if he catches a good day.

Today's FA Cup final will be live at bet365 Sports with a full range of in-play bets to place as the teams duke it out on the pitch. In full time result odds, Arsenal was 1/2 to win against Aston Villa's 11/2. Log-in bet365 Sports today and spice your FA Cup final with a wager.