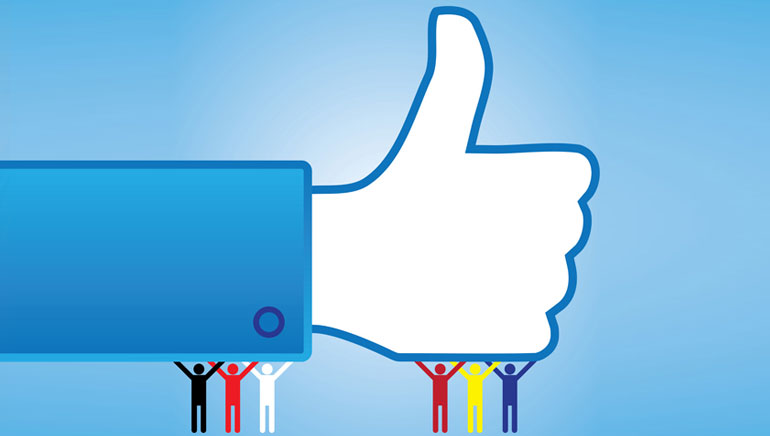 More Games On the Horizon

So far, Facebook has seen success with the first release and will be releasing the second game in a few months. The new game will be for baseball fans and is called "MLB Home Run Picks," which lets fans pick the teams they guess will hit the most home runs during that day’s games. Players will also have the opportunity to earn points based on correct picks and whether their team hits home runs or grand slams.

The next in the series of free Fantasy games is LaLiga Winning Streak, which will let players predict a single team that will take top honors in Spanish football on that day. Players will try to build the longest streak possible of correct predictions and lead the public leaderboard.

In the works are a series of games based on TV shows like CBS’s Survivor and ABC’s The Bachelorette.

A Facebook spokesperson commented: “These games bring the social fun of traditional fantasy sports to simpler formats that are easy to play for people new to prediction games, while still engaging enough for more seasoned players.

“In addition to public leaderboards, players can create their own fantasy league and compete against friends and other fans. Leagues, which can be public or private, will allow members to compare scores to others in the league and provide a place for members to share picks, reactions, and comments.”

Facebook members on mobile devices will find the games in the bookmark menu and in the news feed.