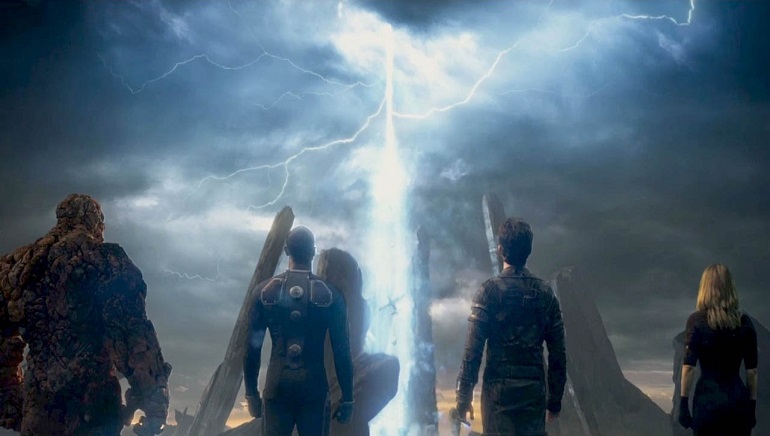 The third Fantastic Four movie will be released today and Hollywood uncertain if it will be a box office boom.

Marvel movies are at an all-time high. The X-Men, the Avengers, Guardians of the Galaxy, Iron Man, Captain America, the Incredible Hulk, Spiderman and so many more have already brought in hundreds of millions of dollars, but the jury is out with regards to the new Fantastic Four movie. According to critics, the new Fantastic Four is on track for a $46 million opening weekend. That is down from previous estimates of $50 million.

The Fantastic Four's first two movies were not the box office hits that other Marvel-themed movies have enjoyed. Prior to the release of the new movie today, there has been much talk about the reshoots, problems with Director Josh Trank, and fans that are angry with the actor selection and pre-movie interviews that have fueled rumors about changes, which could badly damage the classic comic book storyline.

That being said, nothing can be known for sure until after the opening weekend. Even though big names like Forbes are projecting the movie to flop, millions of fans worldwide are eager to pay the ticket and popcorn costs to go see the Thing, the Human Torch, Mr. Fantastic, Susan Storm, and favorite villain Dr. Doom light up the big screen.

New Marvel Slot on the Way?

Marvel Slots have become some of the most popular themed-games of all time with online casino players. There are dozens of variations and different titles and rest-assured there will most-likely be a new Fantastic Four 3D video slot on the way. Leading online gambling game developers Playtech released a Fantastic Four slot a few years ago, which was received well, and with such buzz (good or bad) about the new movie, it should only be a matter of time until the next edition is released.

Marvel Slots are of the biggest revenue makers for leading online casinos around the world like 7Regal Casino, Omni Casino and 888 Casino. Fans have fallen in love with the characters and challenging gaming that these titles offer.