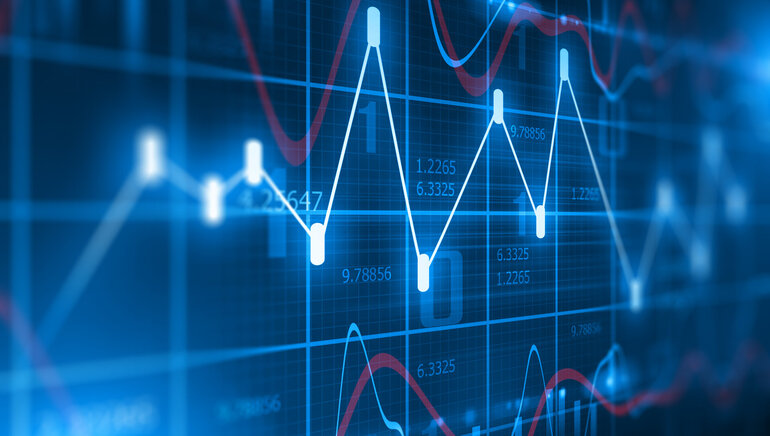 Leading gaming group Playtech is pleased to report it has outperformed all targets for 2022 H1.

Spurred by B2B growth as well as holding Snaitech’s record performance, Playtech achieved gains in revenue and acquisitions which outshined all projections.

Estonia-based Playtech’s reported tax profit of €71.4m was robust, though it represented a drop from 2021’s H1 spiking total of €401.9m when growth was spurred by the once-in-a-lifetime expansion into recently opened North American territories.

Playtech Chief Executive Mor Weizer expressed his delight with the results, calling the numbers a “positive start that the group has made in the first half of 2022, delivering a financial performance ahead of our expectations with significant strategic and operational progress made against our objectives.”

Weizer acknowledged the power of B2B business in both the US and Europe contributing to these results as well as the Snaitech acquisition.

Weizer further credited the expansion in the US, where progress bolstering the H1 numbers included strategic launches in jurisdictions such as Pennsylvania with Parx Casinos, and more deals inked with “leading global and US brands and progressing additional licence applications.”

Progress in the Americas

Weizer cited progress made overall in the Americas, where both South America and North America have recently started to legislate and regulate iGaming en masse:

“The Americas remain one of the group’s biggest growth drivers, with continued strong revenue growth in Mexico as well as Brazil complemented by new launches and partnerships in the US, Canada, and Peru.”

The encouraging expansion was supplemented by the amazing rise of Italy-based Snaitech to provide a two-pronged dragon of growth driving. Snaitech turned in a whopping 182% year-on-year revenue jump to €446.0m, a total whose robustness surpassed the last pre-Covid year of 2019 as well.