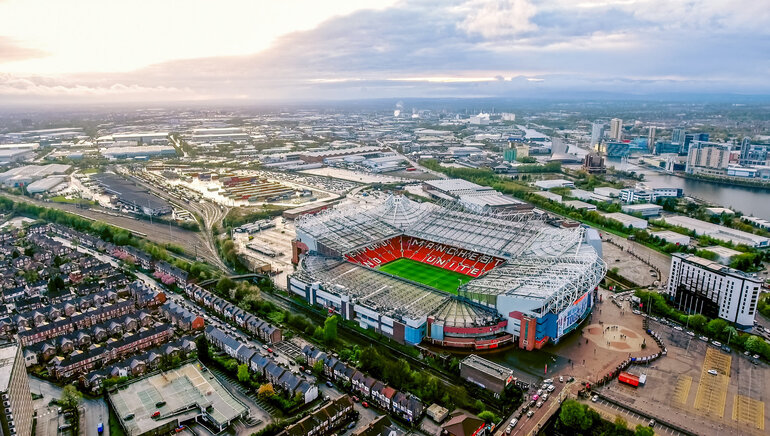 AC Milan and Inter Milan play for the Serie A championship, while Liverpool and Manchester City are one win away from the Premier League trophy.

The most anticipated moment in English and Italian football has arrived. This weekend, we will know the names of the teams that won the trophy at the end of one of the most competitive seasons. Manchester City and AC Milan are in prime positions to win, and they have a narrow advantage over Liverpool and Inter Milan. In other high-profile games, Italian teams try to secure a Champions League berth.

Liverpool and Manchester City Must Win at Home

Punters shouldn’t expect high odds on either Liverpool or Manchester City, as both are priced at 1/5 by bet365 sports. The odds are justifiably low, given the fact that the two teams are head and shoulders above the competition and highly motivated to prevail. Liverpool plays at home against Wolverhampton, a team with no obvious objective and with several players doubtful ahead of this fixture.

Manchester City has a slightly more difficult task, despite playing at home as well. That’s because they take on Aston Villa, a team in superb form and with Steven Gerrard at the helm. He will do everything to help Liverpool win the trophy after defending his team's chances in the direct game. Risk-averse punters can add Liverpool and Manchester City on the same betting slip to create a 1/2 accumulator.

Inter and AC Milan Play for Serie A Trophy

Just two points separate AC Milan and their city rivals, yet the head-to-head record favors the former. This means that AC Milan can afford to split points with Sassuolo all the road, and still win the trophy if Inter Milan wins. This doesn’t mean that they will take such chances and instead go for outright victory, which is priced at 1/2 by bet365 sports

Inter Milan might have well lost the championship when Bologna defeated them a few months ago. Even so, they will fight until the very last minute and should be able to defeat Sampdoria in front of their fans. There are no players injured or suspended for the home side, so the odds of 3/20 make perfect sense. This is likely to turn into a high-scoring match with plenty of corner kicks.

Away from the spotlight of the championship matches, Atalanta, Fiorentina, and AS Roma seek a Europa League berth. AS Roma is the team ahead, and if they defeat Torino on the road, they will play in the second-best European competition. Atalanta is just one point behind and plays against Empoli, which lacks motivation and is overall the weaker team. Fiorentina squandered many points and will have a hard time defeating Juventus, while also requiring AS Roma to fail on the road. Betting on all three teams to win will produce odds of 4/1, which is exceptional value for punters who are not afraid to take chances.

The odds mentioned here were accurate at the featured bookmakers at the hour the article was written, respectively on Monday, May 18 at 8 P.M. UK time.