Red Flush Casino player A.M. proved to have what it takes when she won the Slot Survivor World Series on 23 September last week.

A.M. won the distinction of being the first ever Slot Survivor World Series winner, as well as a luxury African safari worth $20 000.

A.M. won the series with a whopping 6 722 points, with a leading margin of more than 2 000 points on her closest competitor's score. Preferring slot games like Jane Blonde, the Australian gamer quickly climbed to the top of the leaderboard and stayed there.

Aside from A.M. some of the winning players were second place winner A.G., who earned herself a Samsung 55-inch LED television and 3D Blu-ray Smart Hub Home Cinema System. Player A.V., who won third place and Samsung Series 7 Slate and fourth place B.Z. who won a Samsung Series 9 laptop.

More information on winners and results of the series can be found on the Slot Survivor website.

Roberts said the team was already looking ahead to begin work on the next Slot Survivor World Series, set to take place sometime in 2013.

"This past Slot Survivor World Series was the biggest Slot Survivor ever staged in a number of ways. The tournament played out smoothly with plenty of thrills and spills, and the team is delighted with the outcome," said Roberts. 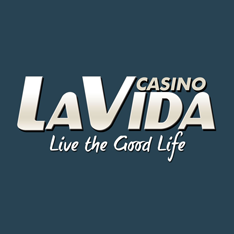