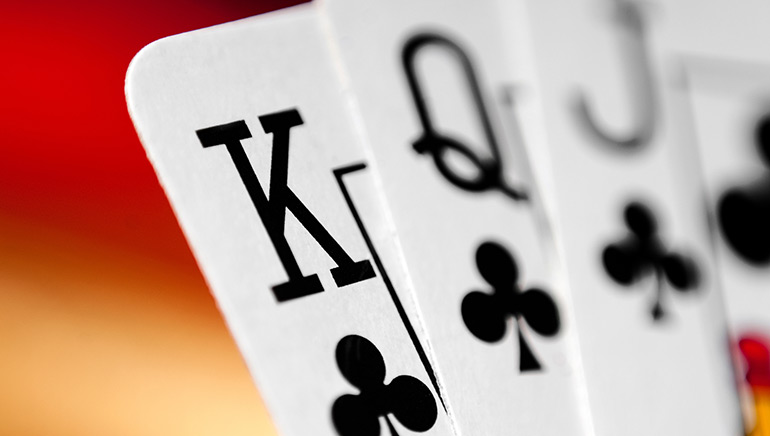 Platinum Play Casino has been working hard at acquiring the hottest slot games for their players to enjoy. In March, they released Georgie Porgie, Harveys and Boogie Monster. In May, they plan to release five more Microgaming slots: Ariana, Cool Wolf, Break Away, Kings of Cash and Liquid Gold.

Ariana is an underwater-themed slot that has 5 reels and 25 paylines. Graphics include starfish, sea dragons, coral reef, and of course, the mermaid princess, Ariana. Betting can range anywhere between 25p to £125 a spin.

The Cool Wolf character is a nerdy high-schooler turned cool when he becomes a werewolf! On this premise, Microgaming created a graphically-stunning 243-ways-to-win slot game, with reel symbols that include boys, girls, cocktails and sunglasses. Features include a scatter symbol, wilds, bonus rounds, free spins and Rolling Reels.

This is one for the ice hockey fans. This ice-hockey themed Microgaming slot has 243-ways-to-win, 40 wild symbols, scatter symbols, a randomly triggered Smashing Wild feature and a Free Spins feature. When a player lands on three or more scatters, he or she is awarded with lots of free spins!

This Microgaming slot revolves around the four suited Kings in a pack of cards, which, in this game, appear as symbols on the reels. The animations in Kings of Cash are truly spectacular, with the four kings delightfully showing off their massive wealth. The game includes two scatter symbols, a wild and a reward of 5000 coins when the Kings of Cash logo symbol appears on the reels.

Liquid Gold is part of a series of Microgaming slots on precious metals. It has 5 reels and 25 paylines, and as the name indicates, players are treated to an eyeful of gold on both the symbols and background! The game includes a free spin bonus round, and a jackpot with a reward of 50,000 coins during normal play. Bets range between one and ten coins, and winnings vary accordingly.