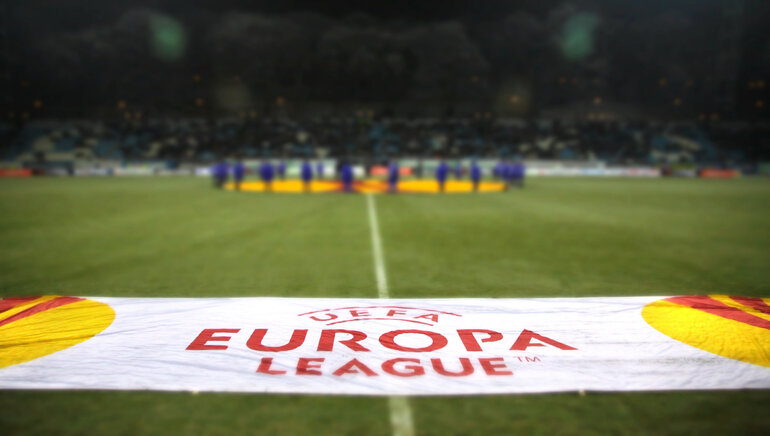 Pick winners in Serie A and Ligue 1 derbies this weekend, and bet on the best tennis players in the world, as they gear up for the Australian Open.

Some of the strongest European football leagues have returned to action in the second week of 2022. Matches are scheduled in top championships, with three football games standing out from the crowd. Tennis fans are also in for a treat as the best players in the world have traveled to Australia to prepare for the Grand Slam event scheduled later this month.

PSG is trying to fill the holes left by numerous injuries, illnesses, and players leaving for national team duty. They will travel to Lyon without 11 players, including some of their most important strikers. The good news is that Mbappe is fit to play and spearhead the offensive, so he’s expected to lead the team to victory. Bet365 Sports prices an away victory at 9/10, while offering massive odds of 5/2 on Lyon to prevail. The home side has its players missing, but there are no key footballers among the seven players unfit to play. Lyon lost a single game at home, so a double chance bet should be considered.

Two football games stand out from the crowd in the Italian Serie A this weekend. Both are scheduled for Sunday afternoon, with Inter Milan playing against Lazio at 7:45 PM UK time. Inter are the current leaders of the Italian first division and the only undefeated team at home. Not surprisingly, 1xBet expects them to win and offers odds of 2/5 on the hosts. They enjoy a seven-game winning streak in the domestic championship, whereas Lazio sits in seventh place with a mediocre record. They are priced at 7/1 by the same bookmaker, but they have scored three goals in each of their last three matches.

AS Roma were outclassed by AC Milan and also lost two players because they saw red cards. If they are to close the gap to the leading pack and secure a Champions League berth, they need to perform much better against Juventus. The hosts have several players missing and that explains the underdog status and odds of 23/10 at 1xBet. Juventus are undefeated in the last seven matches, but they need to grab more wins to finish on the podium. Odds of 11/10 on them to win on the road aren’t exactly irresistible but reflect the slight advantage Juventus has over AS Roma.

Simona Halep failed to meet the high expectations set for her in 2021 and won no important tournament. She hopes for a better result at the Australian Open and is getting ready for the main event. The Romanian has the opportunity to win the first tournament of 2021 against Kudermetova. Her opponent enjoyed a walk-over in the semi-finals, so she’s well-rested ahead of this match. Even so, bet365 Sports credits the Russian with the second chance and odds of 22/10, while Halep is priced at 7/20. The double Grand Slam winner needs to improve her serve to prevail in this highly competitive final in Melbourne.

The odds mentioned here were accurate at the featured bookmakers at the hour the article was written, respectively on Saturday, December 08 at 10 A.M. UK time.