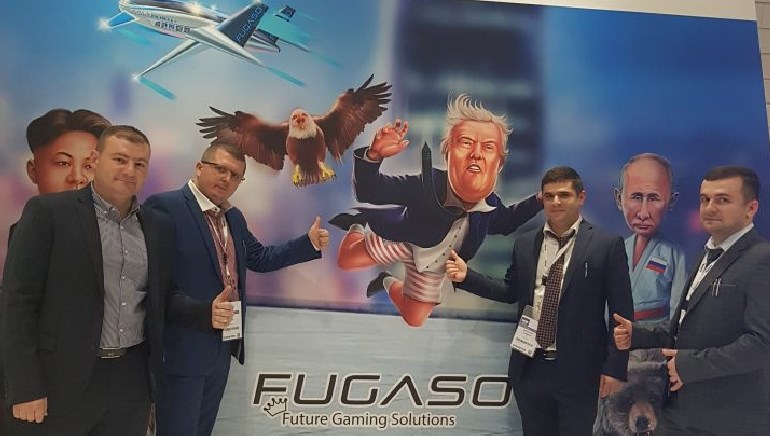 FUGASO (Future Gaming Solutions) had a busy exhibition and conference at ICE Totally Gaming 2019, with the iGaming developer and software provider hitting the headlines for a number of reasons at the start of February.

One of the first is that FUGASO struck a global distribution deal with Groove Gaming, which is a company specialising in the aggregation of software. In turn, Groove Gaming then shares the software with online gambling operators that are in need of content.

Since establishing in 2016, Groove Gaming has been able to secure a variety of slots, tables, jackpots, and other games from an array of experienced software providers. At a glance, some of the current Groove Gaming partners are comprised of NYX, BetSoft, Merkur, Play’n GO, Habanero, Evolution Gaming, and Extreme Live Gaming.

Groove Gaming operates with a global reach due to the company holding operating licences with Curacao eGaming, the Malta Gaming Authority, and the UK Gambling Commission. The company can provide operators with a variety of other services, such as the ability to report business intelligence, provide customer support, and process payments from players.

ICE 2019 is also notable for being the debut year that FUGASO has appeared at the event. Leading up to the occasion, FUGASO was forthcoming in revealing that a handful of new slots would be revealed to the developer’s existing catalogue of slots, which are fully compatible with HTML5 devices.

Trump It Deluxe leads the way as a satirical take on a certain political leader operating among a cast of global politicians. Another new release with an edge is Stoned Joker, which taps into the rising cultural relevance of marijuana. Lastly, Super Hamster was made as a fun slot where a pet has aspirations to blast off into outer space.