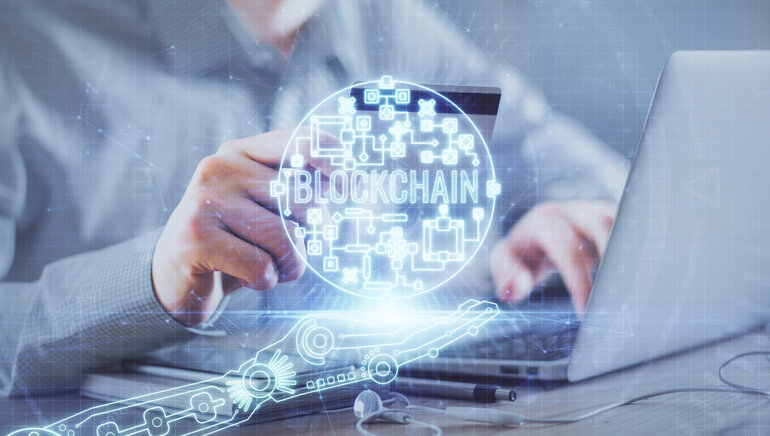 A new level of support is available to blockchain startups right now.

Having been in the blockchain “game” since 2017, FunFair Technologies has traditionally pursued a mission of developing decentralised applications for iGaming. Funfair Ventures have stayed at the leading edge of blockchain-based project development through their R&D project FunFair Labs.

Last year was a huge year for Funfair in the iGaming development space. Funfair strengthened its foothold in iGaming in early 2021 with the launch of multi-player gaming studio FunFair Games, which brought a fresh diverse array of multiplayer games to a new generation of gamblers while expanding FunFair's reach and distribution into regulated gambling markets.

With the FunFair Ventures project, FunFair Technologies seeks to address the primary gaps in early-stage funding for blockchain projects of all verticals including iGaming. FunFair Technologies' recent success with decentralized apps and ERC-20 tokens has provided the impetus to provide not just funding, but entire end-to-end incubator-type development support.

Funfair Technologies has built into its R and D in blockchain scaling tech with vital recent experience on a variety of platforms. These include Polygon, Solana, Optimism, xDAI and dfinity. Through FunFair Ventures, FunFair Technologies will offer commercial, marketing and corporate support to all partners and projects.

Positioning for the Future

The previous year 2021's accomplishments for FunFair Technologies was highlighted by their first investment, the successful breakthrough NFT marketing platform AwardPool, with FunFair Ventures organisational COO Lloyd Purser assuring the company plans to add many more to their portfolio in 2022 and why:

“We’ve been looking to formalise our venture capital offering...Blockchain is a really exciting place to be right now, and there’s more and more capital coming into the market, and we look forward to being part of its growth.”

The fact that cryptocurrency continues to be bought in increasing volumes with increasing popularity denotes a conversion process that FunFair is optimally positioning itself for with their latest venture. Blockchain is the future, and FunFair Technologies is effectively leveraging its blockchain prowess.