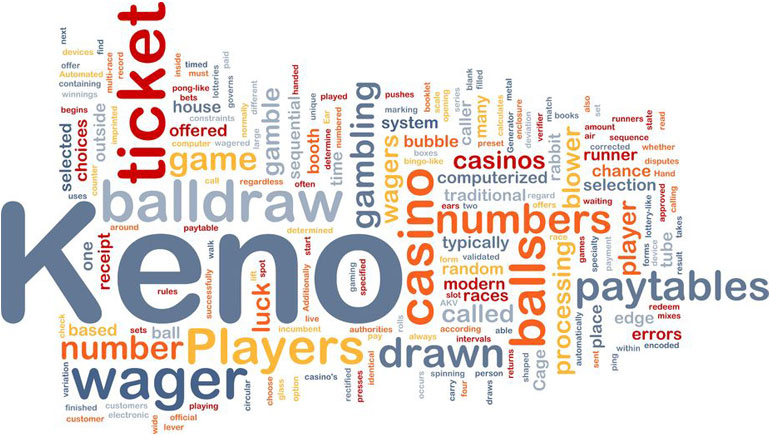 With fire-breathing serpents, and special Dragons Head symbols that add extra wins, Siamese Serpents is like no Keno game.

Siamese Serpents is a fantastic 3D Keno game where the numbers are picked by the flames shooting from a serpents mouth. As well as the 80 symbols traditionally found on a Keno board, there is a special Dragon Head spot which causes extra heads to grow on the serpent, boosting the players winning chances as it does so. This is the latest release from Yggrasil Gaming, a new developer who are quickly gaining a reputation for delivering unique and exciting games that have cutting edge graphics and innovative features.

Anyone who has played Keno before will know the thrill of seeing payouts rise as their numbers are being picked, but Siamese Serpents adds a whole new dimension to the game. Just one look at the grid of numbers with mythical beasts firing jets of flame onto them is enough to let players see that they are in for a special treat.

The graphics and sound effects are stunning, as are the extra features that makes playing Siamese Serpents such a unique experience. Instead of numbers simply being crossed off as they are picked, here a serpent breathes fire onto 20 spots on the board, which remain ablaze throughout the round. The Dragons Head feature is triggered when the special symbol is picked, and then a second, or even a third serpents head will awaken, each one shooting flames onto more of the numbers and greatly increasing the chances of getting a big win.

The excitement of Siamese Serpents can now be enjoyed at EuroSlots Casino. One of the top casinos, players keep flocking back, especially with the addition of Yggrasil's new games.

Online Keno Explained: Ins and Outs of the Game