Game of the Week - Sheriff Gaming 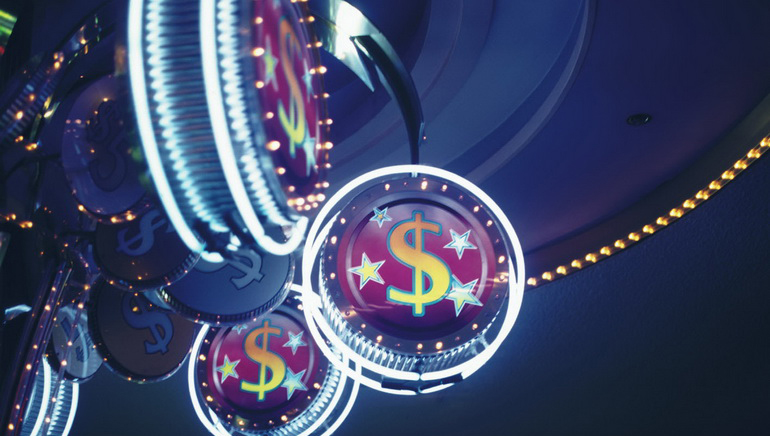 Sheriff gaming is hands down one of the best online casino game developers in the world today. It is noticeable that each and every title has received many hours of planning and development prior to its release. They have developed and released a new game entitled "Extreme" which is available on mobile devices like iPhone, iPad, Tablet and Android; as well as online casinos.

Game of the Week

Extreme is an incredible 3D mobile casino game that is literally out of this world. There are 5 reels and 20 paylines set deep in outer space. This game can be found online or on mobile devices and no matter where you play you'll receive the same amazing graphics, killer sounds and unbelievable game play only available with Sheriff Gaming.

Featured in this mobile slot game is the debut of the Extreme Wild Symbol, a special Dropping Wild Cube and an Extreme Multiplier Cube that rewards players with generous multipliers. In addition to the Wilds and Multipliers, there is an Extreme Free Spins bonus game that will take your winnings into the next dimension.

Extreme will have you entertained for hours on end and is a great way to set your sights on the stars. The theme is outstanding, the graphics are second to none and the animations are some of the best you'll ever see.