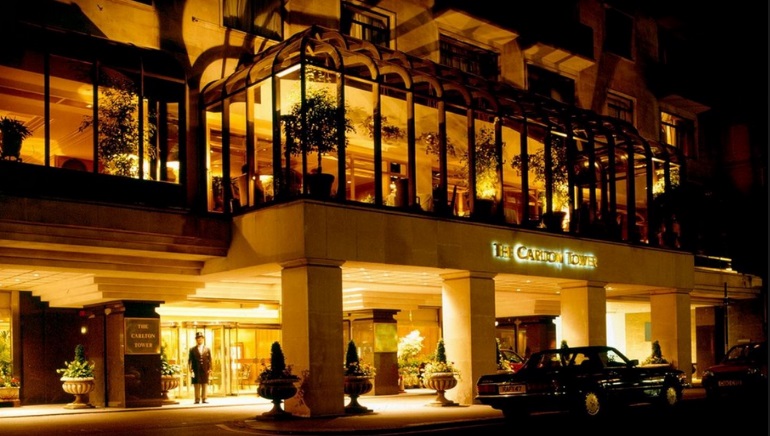 Nominees have just been announced for the upcoming Gaming App Awards on Monday 8 December, which will honour successful app developers.

Monday 8 December will see the 2014 edition of the Gaming App Awards hosted at the Jumeirah Carlton Tower in London. The five-star hotel will provide a lavish backdrop for leading app personnel to come together in recognition of this growing industry. In particular, the focus will be on how the current wave of apps is connecting with users.

Along with celebrating the achievements of successful app developers, the awards will also provide an opportunity for emerging developers to showcase their abilities. More specifically, Organisers Duck Media want attendees to understand how successful apps have managed to connect with users and drive forward business. In turn, this understanding will be shared with attendees.

The scope of the event will see lots of different app categories recognised, including free apps, social apps, and individual games. This is to ensure that all major areas are covered, thus providing clear perspective of the industry as a whole. Also key to the awards is the recognition of the performance of apps related to sports betting, poker, slots, and casino games.

On Monday 4 November, a comprehensive list of finalists was announced over an array of categories. Among the leading categories for the awards ceremony are the coveted App of the Year, Best Bingo App, Best Casino App, Best Poker App, and Best Slots App. There are many other “Best” app categories, so as to ensure that all worthy developers will be recognised.

Another important category is Innovative App of the Year, which will seek to determine which gaming or gambling developer has contributed the most to industry innovation. The list of nominees is a who’s who of the industry’s leading players, including the likes of 888 Casino, LeoVegas, Playtech, PokerStars, and Wink Bingo. All nominees will have to wait until Monday 8 December for the winners to be revealed. 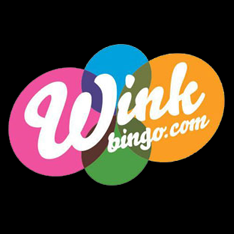