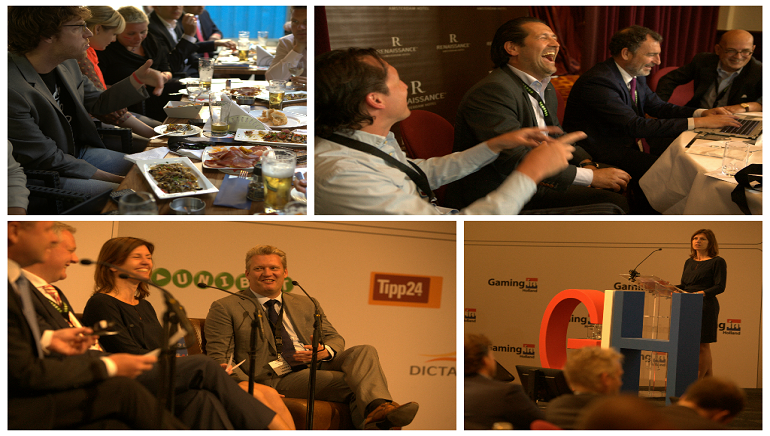 The Gaming in Holland conference, which will take place between June 22-23, has announced two new initiatives: an iGaming Expert Panel and a Demo Room.

Amsterdam will be hosting the Gaming in Holland conference this June, during which two new initiatives will be unveiled. The conference will take place at the Pakhuis de Zwiger on June 22 and 23, and registration is currently open.

iGaming Expert Panel
The first initiative is an iGaming Expert Panel with sessions that will discuss “‘The Future of the Dutch Regulated iGaming and Lottery market.” Keynote speakers will include international experts such as Walter Bugno, CEO of GTECH Lottomatica, Mor Weizer, CEO of Playtech, and Joe Saumarez Smith, Chairman Bedegaming and NED Horseracing Authority.

Founder of the Gaming in Holland conference, Willem van Oort, said, “The confirmed speakers on the iGaming Expert Panel demonstrate how important a market Holland is to these multi-national iGaming businesses. There aren’t many conferences that can provide a platform for such leaders to tell their story in one location to a room full of discerning delegates.”

Demo Room
The Gaming in Holland Conference will also discuss its second new initiative, the Demo Room, which will be a hub where software providers and other iGaming professionals can network and immerse themselves in iGaming technology. The Demo Room will be located at de Zwijger near Amsterdam Central Station.

Commenting on the Demo Room, van Ort said that this was a direct result of a research program conducted by the Gaming in Holland conference, in which they polled attendees of previous conferences about what new features they would like to see. Van Ort said, “We are delighted with the location for the interactive Demo Room and we anticipate further positive feedback from delegates attending this stream at the conference.”

Sixth Gaming in Holland Conference To Take Place in June