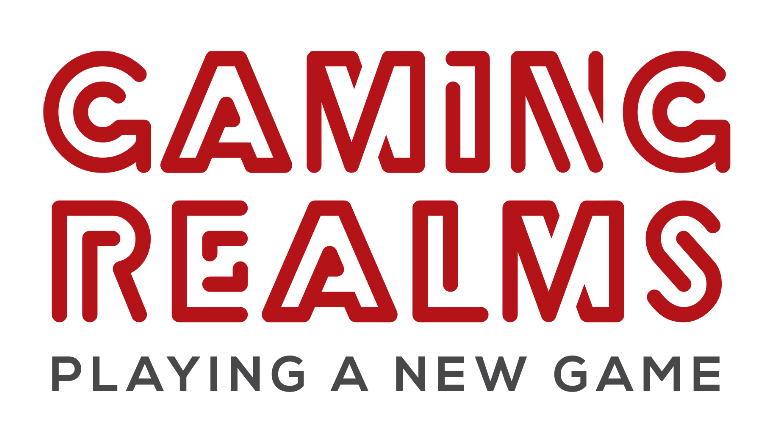 Slingo games have now arrived at SkillOnNet casinos following the completion of a November 2018 partnership with UK developer Gaming Realms.

As of November 2018, it has emerged that the SkillOnNet platform has completed the integration of iGaming content from Gaming Realms and ELK Studios.

SkillOnNet is known for aggregating iGaming content from numerous software providers and then delivering it all to remote gambling operators through a platform that can offer compatible across desktop, tablet, and smartphone devices.

Gaming Realms joins a platform that now comprises more than 1,600 games, spanning the likes of slots, tables, instant-wins, and more. And those are made available to SkillOnNet’s operating partners, which include large-scale brands such as Cozino and PlayOJO.

In the marketplace, Gaming Realms has built its reputation on the development and release of Slingo games that combine elements of both slots and online bingo. Gaming Realms has brought out a number of original Slingo Games, such as Slingo Showdown, Slingo Reel Riches, Slingo Fortunes, and Slingo Extreme.

More recently, Gaming Realms has been able to secure licensing deals to produce a variety of branded Slingo games based on a range of entertainment properties. TV shows have proven an especially fertile ground, with the company releasing Slingo games for fans of reality TV shows such as Love Island.

Gaming Realms has also developed Slingo titles that are inspire by UK TV game shows, with some of the standouts including The X Factor, Britain’s Got Talent, Deal or No Deal, and Who Wants to Be a Millionaire? Beyond those, there has even been a crossover game that has combined Slingo with the well-known Rainbow Riches slot.

Speaking in a press release, Michael Golembo of SkillOnNet spoke of the company’s eagerness to start making Slingo games to real-money iGaming sites. Golembo also proceeded to highlight the mobile suitability of the games, which are going to be compatible on smartphones and tablets at SkillOnNet casinos from November 2018.

Swedish-based iGaming developer ELK Studios has completed a deal that will see the company provide its software to SkillOnNet casinos.

In terms of the functionality, the SkillOnNet platform will receive iGaming content that has been optimised for desktop and mobile devices alike. Smartphone and tablet users can play them on Android or iOS, while their desktop counterparts can sample the games on either Windows or MacOS.

Michael Golembo of SkillOnNet believes that ELK slots will be a “fantastic addition” to the white-label software provider’s current portfolio. Speaking of the partnership, Golembo directly listed named a handful of ELK’s best-known slot games, including Bloopers, DJ Wild, and Taco Brothers.

ELK has been responsible for many other slots to hit the marketplace. Lake’s Five is a riff on the Ocean’s movie franchise and stars animals, Kaiju is a monster-themed slot, Wild Seas is all about piracy on the high seas, and Poltava: Flames of War is a historical slot. Meanwhile, the most recent ELK slot releases are Joker Gems, Platooners, and Vegas Diamonds.