Gear Up for SuperBowl Week with Soccer, Horse Racing, and Fighting Bets 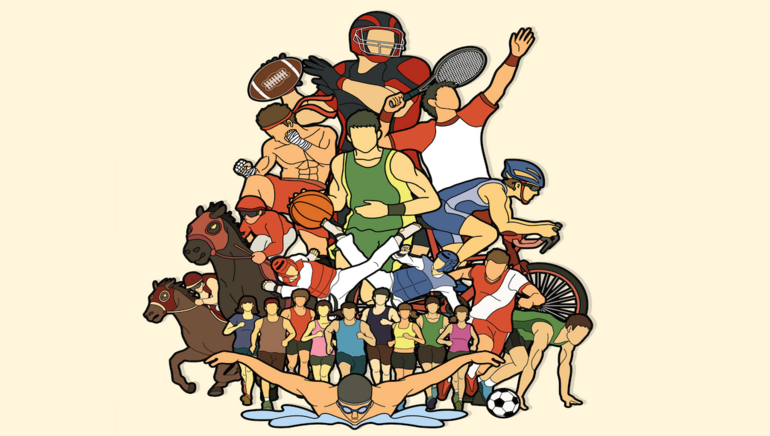 Gear up for an amazing weekend full of soccer matches and bet on horse racing, rugby, and snooker while wrapping it up with the Super Bowl.

American football fans have less than a week to wait for the most anticipated match of the year. The Super Bowl is scheduled for Sunday night and the Los Angeles Rams are favorites against the Cincinnati Bengals. Bet365 offers odds of 1/2 on Los Angeles and 17/10 on Cincinnati, but the underdogs are well capable of causing an upset. In anticipation of the NFL final, punters can bet on major horse racing events, contact sports such as boxing and UFC, as well as rugby and soccer games.

The week concludes fast and furious for horseracing enthusiasts, with the Betfair Hurdle scheduled for the weekend. This is the time to bet on novices, as past performance suggests another strong display from these competitors. Bet365 offers excellent odds on all the contenders, while the price promise, ITV 4/1, best odds guaranteed, and each-way extra offers are still available. They also have excellent coverage for upcoming events such as the Cheltenham Festival.

Nonstop Soccer Action throughout the Week

The best things don’t come to those who wait, at least not when we look at the soccer matches scheduled this week. Premier League action starts on Tuesday and culminates with the Liverpool vs Leicester and Manchester United vs Southampton games. The hosts are favorites in both of them and punters who place an accumulator can enjoy even odds on the combo. In Germany, Dortmund is expected to defeat Union Berlin even without Haaland, while PSG should steamroll past Rennes in the French first division.

A similar proposition is made to La Liga football fans, as Real Madrid and Barcelona play on the road this weekend. This time the edge is with the visitors, as Barcelona is priced at 3/4, compared to 36/10 for Espanyol. The match between Villarreal and Real Madrid is a perfect coin flip, with odds of 17/10 on both teams. It will be just as difficult to predict winners in the Napoli vs Inter on Saturday and Atalanta vs Juventus on Sunday. These themes are perfectly matched and the odds are just as tempting.

If you enjoy fighting games and want to place a bet, the Daniel Jacobs vs John Ryder match on Saturday is the highlight. This boxing event is held at the Alexandra Palace, with Daniel being the holder of an amazing record. Not surprisingly, he is the favorite, with odds of 8/11. Ryder will give him a run for his money and punters who bet on his victory will be paid at 6/4 by bet365.

UFC fans are also in for a treat, with some amazing games scheduled at the Toyota Center in Houston. Israel Adesanya vs Robert Whittaker is a highly anticipated rematch, with Israel expected to emerge victorious once again. Excellent betting alternatives are provided by the match between Derrick Lewis and Tai Tuivasa or the game featuring Jared Cannonier and Derek Brunson.

Try your Luck with Rugby and Snooker Bets

For the sake of diversity, punters should also consider betting on Rugby Union matches. France is the main favorite to win the tournament and should prevail over Ireland, while Scotland and England take on Wales and Italy. You can bet on the outright winners at bet365 or try your luck with the “Will Any Team Win The Grand Slam?”, “Top Tournament Tryscorer”, and ”Top Point Scoring Nation” markets.

If snooker is your game of choice, you should focus your attention on the Players Championship held at Wolverhampton. The best 16 players will return into the spotlight after the Masters and German Masters and Zhao Xintong is one of the main favorites at the event.

The odds mentioned here were accurate at the featured bookmakers at the hour the article was written, respectively on Tuesday, February 8 at 4 P.M. UK time.