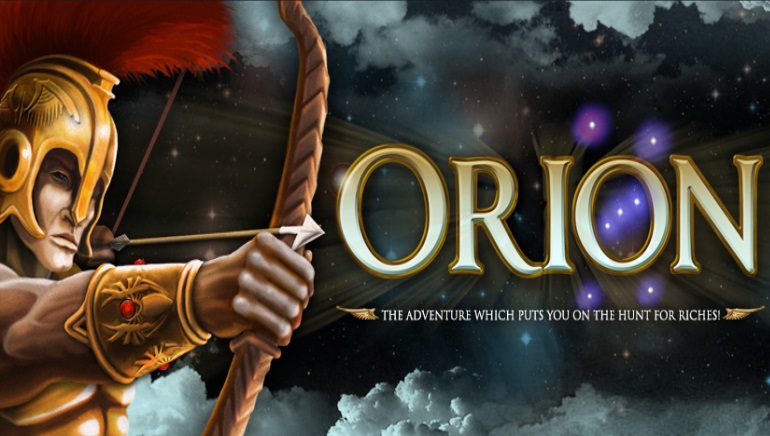 Software developer Genesis Gaming is expanding its game arsenal, having announced the release of two new mobile games: Robyn and Orion. The release of the games also marks an expansion of the partnership Genesis has with Odobo as the games will be available on this platform.

A new release from Genesis, Robyn is a 5-reel 243 ways-to-win slot themed on a fierce warrior named Robyn who is out to protect her village from an evil sorceress. The game's bonus feature players put the heroine's archery skills to the test in shooting Random Target Symbols which change their value, gradually growing with bigger and more frequent wins.

Orion was released in 2013 and is themed on the hunter of the same name from ancient Greek Mythology. Accompanied by the goddess of the hunt Artemis and a pack of loyal hunting dogs, players step into the shoes of Orion as they spin the slot's 5 reels with 50 paylines laden with wilds, stacked wilds and free spins.

Built with the latest HTML5 technology, both new games are available for instant deployment for desktops and mobile devices alike. Mobile players are up for a seamless experience as both games were developed with mobile in mind featuring ergonomically designed controls.

Managing director at the company Geoff Hansen said: "As we accelerate the release of mobile content to leading operators, partners with a rapid and reliable deployment model will be essential. Odobo provides the ideal partnership for our mobile strategy."

Partner Success Manager at Odobo Glen Bullen said that the company is thrilled to offer Orion and Robyn to its operators, praising Genesis Gaming. "Genesis Gaming is a talented studio driven by industry veterans. The team's experience is evident throughout their high-quality games portfolio."