Getting Bigger in Japan: iGaming Era To Be Ushered in by JGC 2018 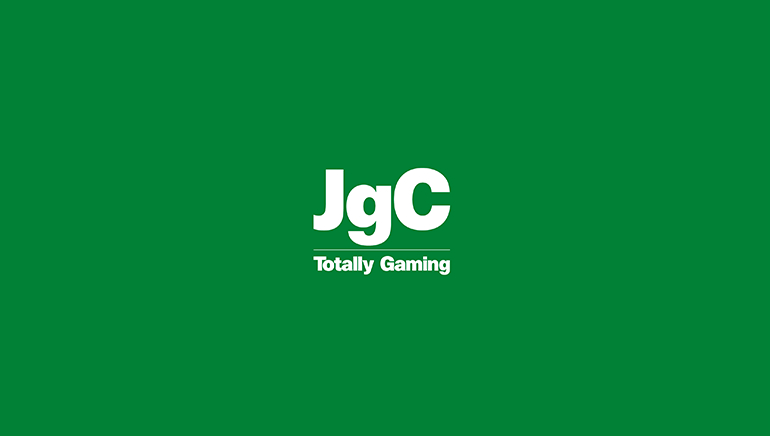 Gaming operators can get ahead of an IR boom in Japan at JGC 2018.

With operators beginning to increase their presence in Japan, anticipation for Japan Gaming Congress is growing palpably.

The Japan Gaming Congress cemented its stature last year with the largest event of its kind ever held in Japan.

The meeting comes on the heels of Caesars joining Melco, MGM and Hard Rock as the fourth international IR operator to join the Osaka Official Partnership supporting a bid for the 2025 expo in Yumeshima.

Clarion Gaming Event Director Rory Credland suggests Japan “could potentially see a gaming Bill pass in June...enabling a number of licenses to be issued” to create “one of the most significant jurisdictions in world gaming."

Credland framed JgC as a “platform for delegates to meet with the prefectures and decision makers behind the bill” to provide the very first glimpse of what the new legislation will look like.

Topics to be covered at JGC 2018 include legislation updates on new sets of bills devoted to “Problem Gaming” and general IR regulation respectively.

JGC 2018 will further focus on offering realistic models and expectations for the positive impact IRs can have on local communities immediately and in the long term.

Some other key topics include Government and regulatory updates; understanding the customer profile; the hotel and non gaming elements of an IR; and opportunities for local communities and businesses emanating from IR development in Japan.

It appears wise for gaming operators to accept the JGC’s specific invitation for gaming representatives to participate in JGC 2018 to harness the major business opportunities emerging in Japan’s new IR sector.