Getting Ready for the 2016 ICE Totally Gaming Show 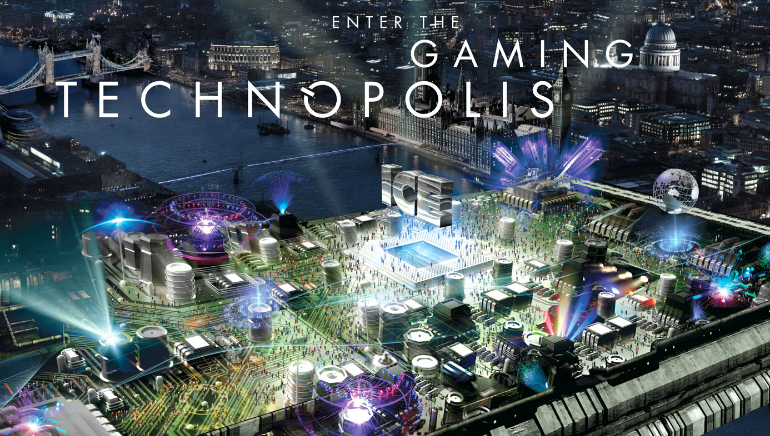 Thousands of attendees will take part in the biggest iGaming event of the year as ICE is gearing up shatter all records in 2016.

The biggest event in the iGaming industry is getting closer and closer, with less than a month to go until the doors open at the ExCel London. ICE Totally Gaming will take place on 2-4 February and feature the biggest operators in the industry and countless visitors attending the conferences, the seminars and the exhibits.

With the size of the event, ICE promises to once again be the launch pad for innovation in the gaming industry, with hundreds of products expected to be unveiled over the course of three days. And this is not just about the launches as the conferences have established themselves as being the best learning program one can ask for, with expert speakers covering relevant topics every time.

Networking is also a big part of the three days since ICE brings together major players in the industry and allows them to interact, discuss new deals and reach agreements for the future. Operators, clients, regulators and developers representing hundreds of countries will all be present next month in London.

And if that wasn’t enough to keep attendees busy, there are free seminars everyone can check out on the show floor to learn about the latest news in the industry and engage in debates.

The list of exhibitors who have confirmed they will attend 2016 ICE has more than 450 entries and includes game developers like NetEnt and Microgaming, casino operators, sports betting companies, banking providers and many more.

2015 was certainly a great year for ICE Totally Gaming as the event attracted a total of 25,497 attendees from 133 different countries. It featured 80 hours of targeted learning and the exhibition stands covered 37,500 square meters. Over 8,000 operators were in attendance and most of the visitors had only good things to say about ICE.

Now, it is time to get ready for the 2016 event and it is already shaping up to be better than the previous one.