Getting Ready for the iGaming Super Show 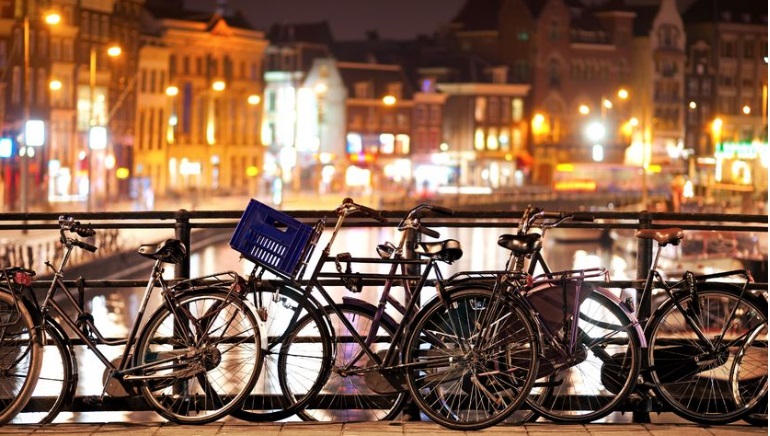 Less than two months to go until thousands of iGaming representatives head to Amsterdam for the iGB Supershow.

The massive iGaming Super Show is getting closer and it is shaping out to be another big one. The conference will start on the 23rd of June and last until the 26th of June, with the location being in Amsterdam and thousands of delegates expected to attend.

Last year, 3,487 delegates attended the iGB Supershow and one third of them were in the affiliate zone, making it a great networking possibly for operators and other companies. Over 300 C-level executives made sure to respond to the VIP Programme invitations and take part in the four-day conference. Overall, the thousands of delegates represented 70 different countries, with a very high content satisfaction rate that made it a very big success.

In 2015, the Super Show is expected to be even bigger as the event will look to live up to its reputation as the biggest dedicated iGaming exhibition with over 3,500 delegates, over 100 stands and more than 100 speakers.

Eight events will take place during the conference and these include topics covering dedicated payments, regulations, player acquisition, affiliate events, sports betting and more. Some of the trademark activities associated with the iGaming Super Show which have been very well-received in the past include the strategic program where topics regarding management, finance and marketing are covered in detail by 100 speakers.

Similar to other events in the iGaming world, the Super Show is known for its networking environment where attendants can meet hundreds of new and old contacts throughout different conferences that even include speed networking and cocktail parties.

For those who can’t wait for the conference to get started, the iGaming Super Show has a free networking tool available in the App Store and on the internet that can be used to get in contact with delegates and exhibitors for potential deals right now.