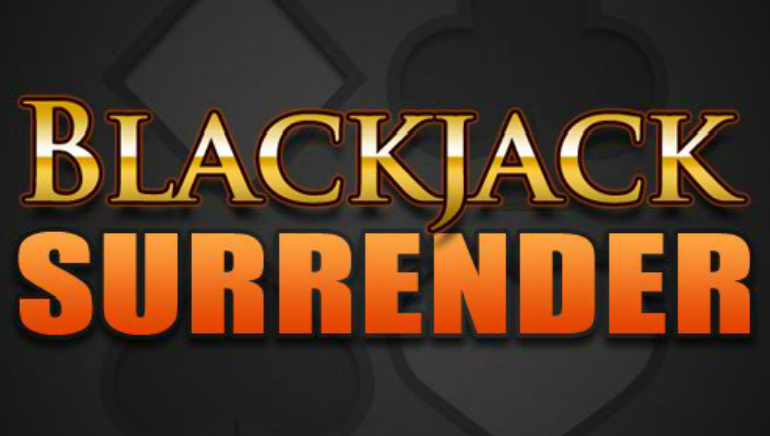 Golden Euro Casino have just announced that their mobile games site will now be featuring single hand Blackjack, which is one of the most widely played games wherever it is offered.

Golden Euro Casino features slots, table games, card games video poker and more, with customers able to claim first deposit bonuses, reload bonuses and special weekend offers. They also have a mobile version of the site, where the latest game release is single hand Blackjack, which is sure to quickly become one of the most popular games here.

Mobile casinos are rapidly growing, with some estimating that over half of all online casino play will be conducted on mobile phones or tablets within the next year or so. The Golden Euro mobile casino is compatible with the following devices:

Other devices may also be compatible, as testing it on a Motorola device was successful.

The Blackjack game itself has been specially designed for ease of use, taking into account the natural positions that a players fingers will be at when using a mobile phone. It is also optimized for playing quickly by taking up little memory space, while all of the functions that users will find in the full, download version at Golden Euro are present on the mobile version.

One of the few online casinos that welcomes players from the USA, Golden Euro uses Real Time Gaming software which is gives players access to one of the biggest ranges online. With multiple payment options accepted, 24/7 customer support and those nice regular bonuses for returning players, Golden Euro Casino is a good choice for anyone who appreciates quality games and likes frequent bonus payouts. 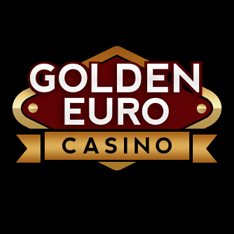