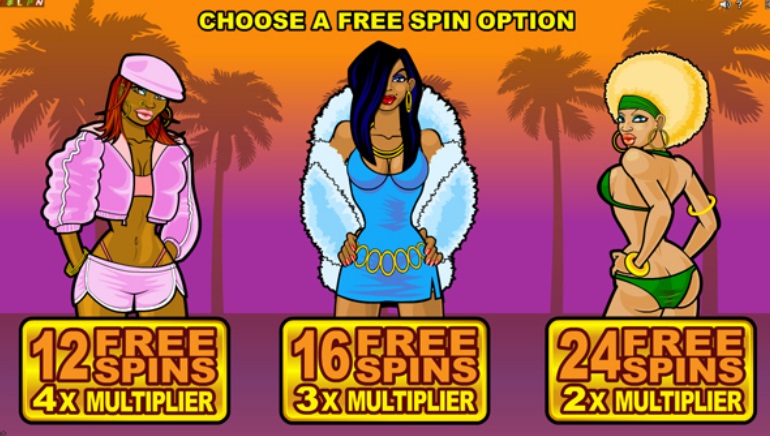 Golden Riviera Casino has just announced that as of February 4, 2015, there will be an additional three new slot games on the site: Golden Era, Cricket Star and Loaded. If you like film, sports or music, you should definitely check out these new games.

Golden Era is a nostalgia-themed video slot game with 5 reels and 15 paylines. Players who are tired of all the flash and glitz of contemporary casino games can finally play a relaxed slot game, reminiscent of the golden age of Hollywood, when times were calmer and life golden. Golden Era includes Wilds, Scatter symbols, Free Spins and a Double Feature Bonus.

Cricket Star is a game for sports fans, and it arrives at Golden Riviera Casino right before one of the biggest cricket events in the world, the ICC Cricket World Cup. Cricket Star is an action-packed slot with 5 reels and 243 ways to win, and includes special features such as Rolling Reels and a Multiplier of up to 10x steps up to bat.

Players may recall the original Loaded slot, a 5-reel, 25-payline game with a hip-hop theme and rhythmic beat. Now, Golden Riviera Casino is adding the new, revamped version of the game, which includes icons of urban culture, bling and pimped-out cars – all in dazzlingly clear HD.

New players at Golden Riviera are treated to a generous welcome offer of up to $/€1,400 on their first three deposits. Players can also use the 30 free spins to play these new game releases. Golden Riviera is a licensed online casino that uses sophisticated 128-bit SSL encryption system to protect their data. Games are available on desktop or mobile.