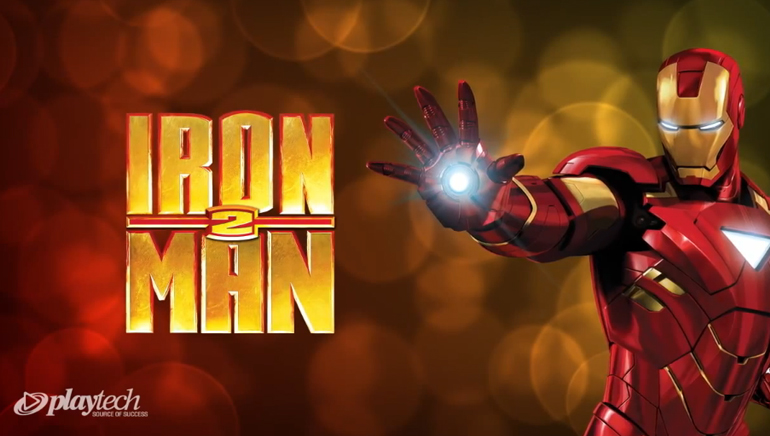 Playtech's Marvel-themed slots will be discontinued on April 1st, which is when their current deal with Marvel is set to expire, and no renewal plans are in the works.

Hugely popular Marvel-themed slots are being pulled out by Playtech in a few days. On April 1st, the licensing agreement between Playtech and Marvel Entertainment, now owned by Disney, will expire, and there are no renewal plans in the works, meaning that familiar characters like Iron Man, the Avengers, and the Incredible Hulk will no longer be found at Playtech-powered online casinos.

Back in 2009, Marvel Entertainment, the company which holds rights to all Marvel universe characters, was acquired by Disney. Disney's company values have always been focused on children and family, which doesn't correspond well with online gambling.

As early as 2013, the company announced they had no plans to renew any of their slot machine licensing deals, also emphasizing that no new slots were being developed. Following this announcement, Canadian gaming giant Amaya had to remove all of the Marvel content from their sites in 2014.

Playtech's agreement with Marvel is valid for a few more days, but it is set to expire on April 1, and the company sent out the notice to their licensees that all Marvel slots will be purged after this date.

Have No Fear, the Greek Gods Are Here

Playtech was aware their licensing deal with Marvel was coming to an end, and knowing the chances for renewal were practically non-existent, the company set out to offer alternatives for hundreds of thousands of players across the globe.

Their Age of the Gods series is the most serious such an attempt. These slots supposedly offer all the features of the Marvel slots, but with a brand new, god-like feel. Following the same logic, Playtech also penned the deal with DC Warner Bros last year, obtaining rights to use popular characters like Batman and Superman in their titles.