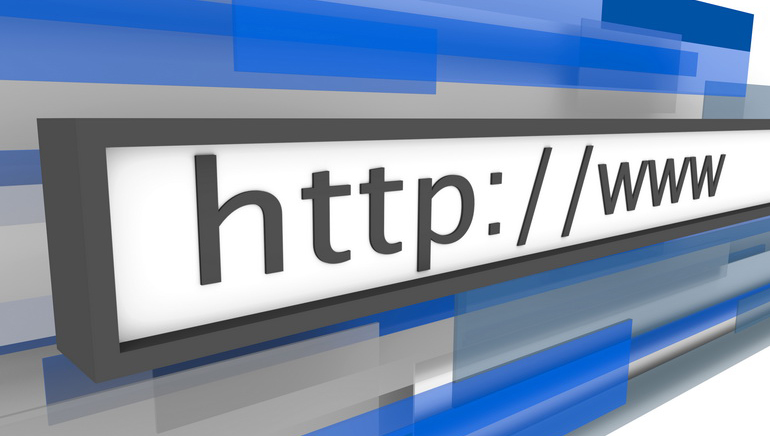 Online gambling could soon be available on high definition televisions.

Finding the best online casino is set to become a whole lot easier, following Google's announcement last week that it would enter the world of television.

Under the new Google TV feature, launched in partnership with Sony and Logitech, viewers will be able to combine their television experience with the easy access of the Internet.

The special devices will enable web browser Google Chrome to be accessed via the television, opening up access to the entire web rather than just restricting customers to the usual range of TV channels.

While the feature is currently being promoted as a way of making television viewing easier, the end product will also enable a new and improved online gambling experience – on a high definition television.

The Google TV announcement comes not long after the company resumed accepting advertisement for online casinos on their search engine.

Television gambling is already available in some countries, such as the United Kingdom, where interactive television gaming company Netplay already offers their product. However, if Google TV really takes off (and it should, given that everything else Google has done up to this point has been a success), the phenomenon should spread to millions of people around the globe.

According to Google, the Google TV device should be on sale in the United States by this fall, and will be compatible with televisions, Blu-ray players and companion boxes.