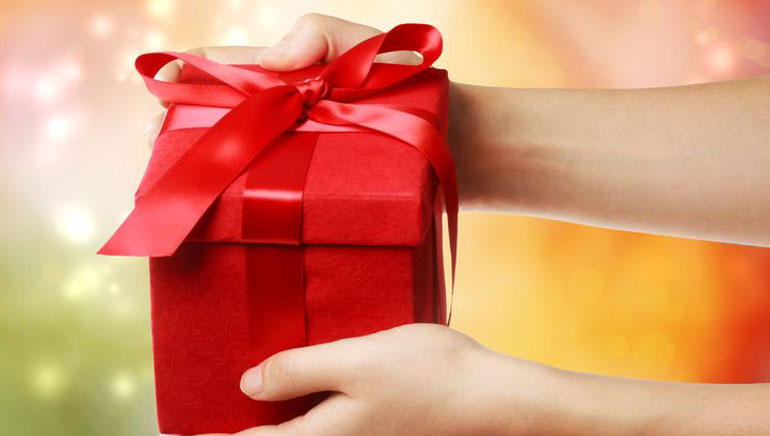 All the winners from the Grand Slam of Slots Tournament 2 have been announced publicly, and oh boy were there some instant cash prizes to hand out!


Vegas Partner Lounge gave out a total of $456,700 in the second installment of this popular tournament series, after the 11-day event ended with the finale played on the popular themed 5-reel online video slot game, ThunderStruck 2.

First prize went to the aptly named herowoman, who took home $157,575, or more than a third of the total prize pool. Dozens of others won smaller cash prizes, including four other players with prizes in excess of $10,000.

GSOSII - even better the second time


This was the second time the Grand Slam of Slots Tournament had been hosted, but it was the first time it was played on one of the 243 Ways to Win Slot Games, this time being Thunderstruck 2.

It was played across Microgaming online casinos in the Vegas Partner Lounge, those being: Crazy Vegas Casino, Golden Riviera Casino, Sun Vegas Casino, All Slots Casino and Casino UK. Lounge members will no doubt be waiting for the next slots tourney, and we'll be there when it happens.