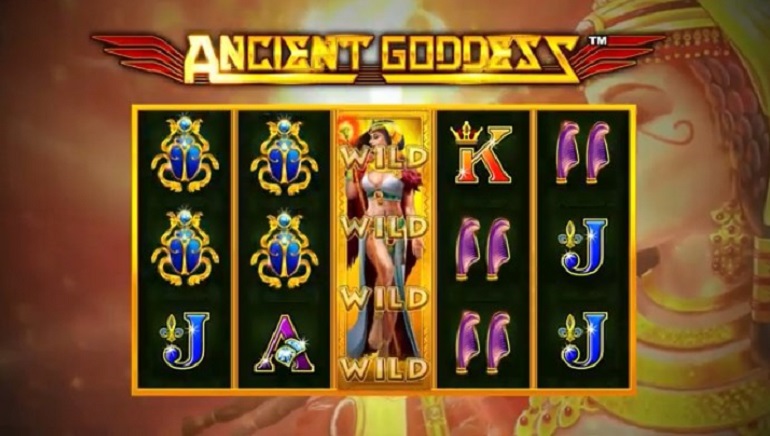 Lighting the Way with Ancient Goddess and its Golden Glow

Ancient Goddess by Greentube debuts with a captivating selection of in-game elements including a free games feature. This high volatility game has been crafted for PC, Mac and mobile devices and it adds value to this popular slot genre. The goddess of good fortune is the star of the show. Decked out in her royal garb, this Egyptian goddess can transform ordinary plays into big pays.

With an entertaining selection of free games in store, Ancient Goddess slot brings the action direct to your screen. Among others, players can enjoy the Bonus Scatter symbol, the Goddess Isis Wild symbol, and a unique Gamble feature. Players are transported back in time to ancient Egypt where great power was wielded by the gods.