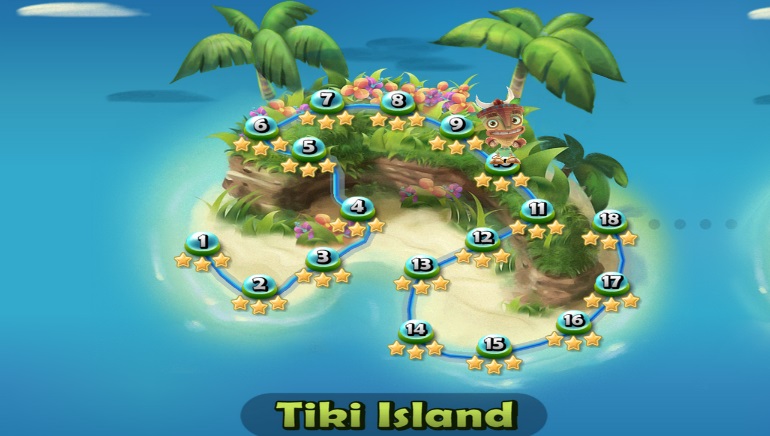 GSN adds another dimension to its enhanced casino experience.

Casual games and entertainment provider GNS Games has announced the launch of a new mobile solitary game for smartphones and tablets.

The 3-D graphics deliver a saga-style adventure across the solitaire game, with players guided by the guide Tiki and Poi, his pup and faithful companion. There are literally hundreds of levels of play to ascend, as players continue to unlock new tropical islands and trigger boosters for bonuses and more points as the challenges get tougher.

GSN Mobile and Social Game Executive VP Jeff Karp cited innovation and creativity as core values driving the new release to fulfill the competitive goal of GSN, “It’s our mission to create casino experiences that go beyond Vegas, and Solitaire TriPeaks offers the unique combination of simple solitaire mechanics and a whimsical theme that whisks players away to paradise whenever and wherever.”

Game themes aside, there are other unique features which make this app particularly appealing to the user—namely, the social component. Social features enable players to interact with Facebook friends on the beaches of the app as well, finding their friends through profile pictures placed on the island map to share the unique features of Solitaire TriPeaks.

GSN has released Solitaire TriPeaks for free download to iTunes and Google Play. GSN Games has been providing innovative and engaging social casino games and cash tournaments since 1999, developing content for mobile, social and web application that has turned them into one of the world's top gaming creators and providers.

The True Purpose of Solitaire and Minesweeper Revealed