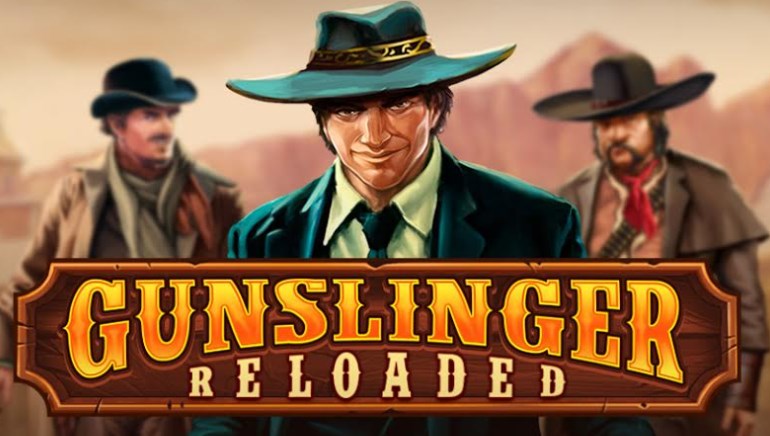 A sequel to the popular Gunslinger slot, Gunslinger: Reloaded brings a familiar theme and setup with enhanced graphics and a couple of entertaining bonus features.

Gunslinger: Reloaded, a sequel to the Play'n GO popular Gunslinger slot will see the light of day on Thursday, October 25. The scheduled release date comes just one day before the official release of Red Dead Redemption 2, one of the most anticipated video games of the year, featuring a Wild West theme, just like the Gunslinger: Reloaded slot and this is probably not a coincidence.

Released a couple of years ago, the original Gunslinger slot brought the Western theme to life on the reels with characters such as gunslingers, revolvers, wanted posters, whiskey bottles, and, of course, playing cards.

The sequel, entitled simply Gunslinger: Reloaded, will continue down the same path, as not much has changed in terms of graphics. Although visuals are now sharper and nicer to look at, they are almost identical to those in the original, which is good news for the players as they will be able to jump straight in the action.

Gunslinger: Reloaded features 25 fixed paylines, just like the original, and it, too, offers a chance to win a progressive jackpot by collecting poker hand values along the way. The progressive jackpot seeds at 1,000 (in relevant currency) and continues to grow until it is won.

As for the bonus features, Gunslinger: Reloaded comes packing two sets of scatters and two bonus modes. Bottle scatters trigger between 10 and 25 free spins with all the wins doubled for the duration of the bonus. Free spins can be re-triggered and there is no limit on the number of possible re-triggers.

Wanted Poster scatters trigger the Bounty bonus, during which players chase down the outlaw all over town streets. The Bounty Hunt happens in several stages, with each stage offering growing potential prizes.

Once it is released on October 25, Gunslinger: Reloaded should be available across many online casinos powered by Play'n GO.