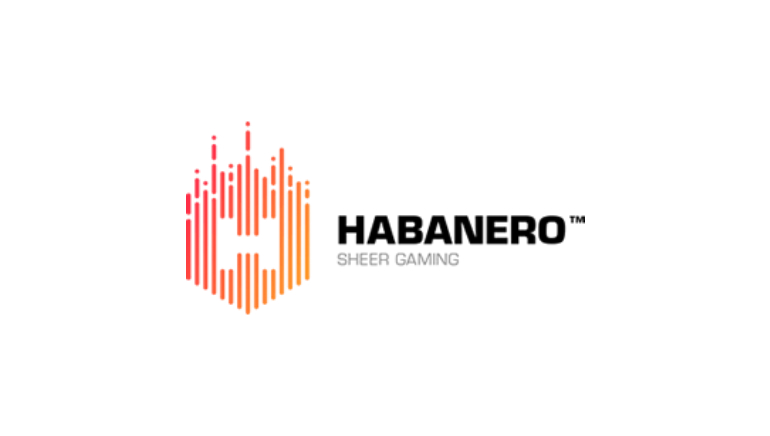 Habanero Systems, an online casino games developer, is enduring a purple patch with strong growth in 2017. Now, the company is looking to Europe for further expansion. To date, Habanero offers 130 online casino games, with more games in the pipeline.

Habanero, a leading online casino games developer, has started 2017 with plenty of promise. The company reported strong growth of late and revenues are up, on average 15% (M-o-M). As one of the leading gaming suppliers in the Asian markets, Habanero is now looking west to Europe for further expansion.  To date, Habanero has inked several deals with European clients including iSoftBet (a content aggregator), platform, SKS365 in Austria, and planetwin365.

Habanero has successfully developed new sales growth while pursuing organic growth with its existing client base. The company has been actively pursuing its strategic expansion plans which are now coming into line with its profitability objectives. The head of corporate communications, Toni Karapetrov alluded to the positive start to 2017, and he relayed top-management's satisfaction with the new deals signed by Habanero. The company's game offerings are fully compatible with a range of desktop, tablet and mobile products.

Strong Growth in Asia Expected to Continue in Europe

Habanero Systems features an impressive portfolio of online casino games, with some 130+ titles already available. The company caters to 140 sites globally with Asian and European language support encompassing 21 languages. As one of the foremost online casino games suppliers, Habanero is confident that it can successfully export its brand to Europe in 2017. Some of the most popular online casino games available at Habanero include Roman Empire, Koi Gate, Fenghuang and Jugglenaut.
Currently, Habanero offers 50 video poker games, 70 video slots games and 10 table games. The company has plans to roll out  plenty more games throughout the course of 2017, to satiate demand in the Asian and European markets.