Highlights from the 2015 Golden Globes Awards 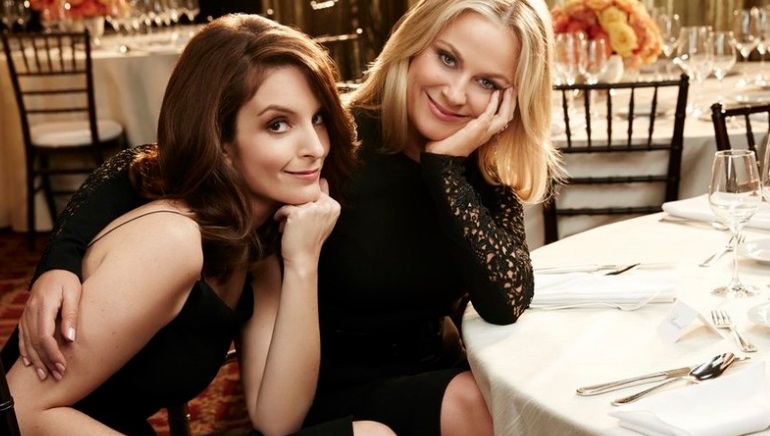 Julianne Moore won the Best actress, drama for her role in "Still Alice" and Eddie Redmayne won for his "The Theory of Everything" role in the same category. Michael Keaton won the best comedy actor for "Birdman" while Amy Adams took the actress award for "Big Eyes". Ruth Wilson won best actress, drama for "The Affair" and Kevin Spacey won for his role as Frank Underwood in "House of Cards".

Yesterday night was also big for Amazon as the company's video streaming service got its first taste of glory when "Transparent" won the best TV series in comedy; veteran actor Jeffrey Tambor who plays a coming-out transgender in the show also won the best actor in comedy. FX's Fargo also had a good night, winning the best miniseries with Billy Bob Thornton taking the best actor.

Yesterday's ceremony was held under the heavy impression of the terrorist attacks in France, and on the same day in which millions rallied in Paris. Speaking after receiving the Cecil B DeMille lifetime achievement award, actor-director George Clooney mentioned about the protests, saying: "They didn’t march in protest. They marched in support of the idea that we will not walk in fear. So, Je suis Charlie."

If you missed the star-studded event last night, you can bet on outcomes of upcoming shows and awards. Next in line is Celebrity Big Brother, which has sparked controversy. William Hill Sports offers betting on the outcomes of Big Brother and upcoming awards like next month's Oscars.

Meanwhile across the pond, the newly launched season of Celebrity Big Brother has barley started and it's already making waves. Former Baywatch star Jeremy Jackson was kicked out of the house after he opened fellow contestant Chloe Goodman's gown, exposing her breast.

This crazed beginning marks an intense season that is to come. As Celebrity Big Brother continues to create headlines, sportsbook William Hill Sports is offering special betting markets on the show including outright winner, top female, top male and gender of the winner.

And the Winner Is...

Get Your Claws Into The Golden Tiger Slot From iSoftBet