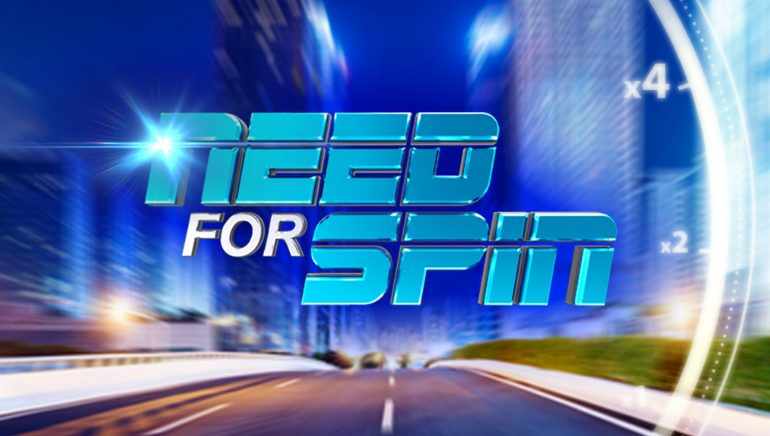 Racing fans can let their adrenaline run wild when they play the new Need for Spin HD slot at World Match casinos.

World Match has unveiled a high-octane video slot that will appeal to car lovers this December. Need for Spin HD is a new slot that obviously draws inspiration from the hugely successful Need for Speed video game franchise. World Match is smart in catering to the passion that many players have for that racing series.

Need for Spin HD is a pacey experience in which the electro score immediately sets the tone for the game. For good measure, World Match has also added a moving highway in the background, with moving symbols included for further animation. There is even an engine sound that will kick in on each spin for added impact.

For the game itself, World Match uses a combination of five reels by three rows for the slot. The developer will give players multiple chances to win from the 15 paylines. These are then amplified by a random speedometer on the right side of the screen. On each spin, players could have their winnings supercharged by a 1x, 2x, 4x, or 6x multiplier.

World Match keeps up the pace by including a bonus game where players race against the slot in the hope of scoring some extra winnings. This will start by picking a car for the race. On each victory, players will get to customise their car and select from mods that will power up their vehicle in different ways. In Need for Spin HD, there are six races in total to boost winnings.

Out Now at World Match Casinos

World Match executive director Andrea Boratto has been promoting the release of Need for Spin HD by discussing the studio’s thought process behind the game’s development. Boratto believes that car lovers will enjoy the slot because the studio has attempted to balance visuals, sound effects, and gameplay.