Horse Racing, Football, and Boxing Action Heats Up This Week 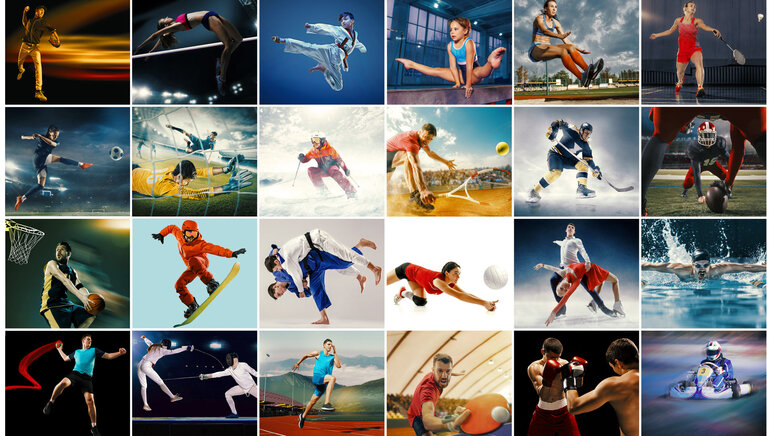 The most exciting Europa League matches of the decade are scheduled for Thursday, with excellent horse racing, cricket, and boxing opportunities over the weekend.

An exciting midweek brings European football into the spotlight, but the rest of the week promises to be just as exciting. The weekend ensures nonstop excitement for football fans and there are also plenty of sports betting opportunities for horseracing fans. Boxing and cricket fans have their fair share of tempting matches, so regardless of the sport of choice, they can bet at competitive odds with bet365 sports.

The Ascot Chase Starts this Week

Horseracing enthusiasts know that in less than a month they will be able to bet on the highly anticipated Cheltenham Festival. In anticipation of this massive event, they can place lucrative bets on the last Grade 1 race in Britain this weekend. The Ascot Chase steals the show from Friday to Sunday, with the venue also hosting the Grade 2 Reynoldstown. Among the top contenders at the former, it is worth mentioning Saint Calvados, Mister Fisher, Dashel Drasher, and Fakir D’oudaries.

Several other races are scheduled for the weekend, such as the Haydock’s Grand National Trial, Kingwell Hurdle, and the Rendlesham Hurdle. On all these bets, you can take advantage of the classic bet365 sports offers including Best Odds Guaranteed, Price Promise, ITV 4/1, and Each-Way Extra. In anticipation of the upcoming Cheltenham Festival, it’s important to highlight the fact that the No Runner No Bet offer still stands for every single race at the festival.

Gear up for the Weekend with Europa League Derbies

It’s been a while since the Europa League playoffs featured such exciting matches in the opening stage. Barcelona and Napoli didn’t advance in the Champions League and they will lock horns on Thursday at 5:45 PM UK time. Both have a few injury concerns, but the Catalans are favorites with even odds, while the Italians are priced at 27/10. We get precisely the same odds in the match between Porto and Lazio, while Dortmund is the clear favorite against Rangers, with bet365 sports pricing them at 1/2.

The weekend starts fast and furious with a local derby between Juventus and Torino. The multiple Italian champions are not surprisingly favorites with odds of 3/5, while those who bet on the underdogs enjoy odds of 11/2. Manchester City versus Tottenham is a lopsided match scheduled on Saturday, with the host expected to crush their opponents. Bilbao versus Real Sociedad is the derby of the Basques and the two teams seem to be perfectly matched with the same applies to the Valencia vs Barcelona game on Sunday.

Diversify Betting with Boxing and Cricket

If you enjoy betting on contact sports, the Amir Khan vs Kell Brook boxing match should be on the radar. There is a huge rivalry brewing between the two fighters and bet365 in partnership with BOXXER will promote the event. This should be an even more exciting event than the Eubank Williams fight, with Kell Brook as favorite at odds of 4/7. Amir Khan is capable of causing an upset and punters who bet on him to win will be paid at 11/8. Cricket fans can bet on the Pakistan Super League, India vs West Indies T20, CSA T20 Challenge, Australia vs Sri Lanka T20, or the New Zealand vs South Africa Test this weekend

The odds mentioned here were accurate at the featured bookmakers at the hour the article was written, respectively on Thursday, February 17 at 6 A.M. UK time.