How to Secure US Online Gambling License? 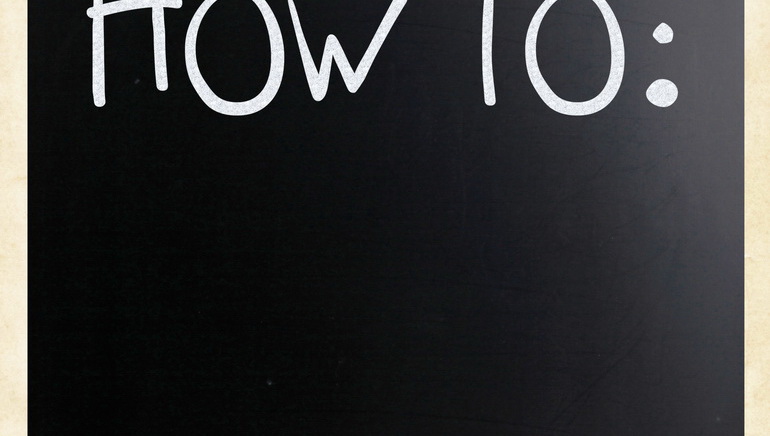 Online gambling giant Bwin.Party negotiates with American companies, as a way into the local market, if and when it is regulated.

Bwin.Party Digital Entertainment is in talks with two American gambling companies that could see it return to the US gaming market once it is regulated, the online gambling group has confirmed.

Co-CEO Jim Ryan confirmed the group was in negotiations, but said the company had to be realistic about where it sat in the food chain. He said Bwin.Party believed if the US regulated it would be unlikely the company could secure a direct license, and that it would therefore need to go through US-based companies to operate legally.

Ryan added that there is no certainty the US will ever legalize and regulate its online gambling industry, but that if things did head that way Bwin.Party would be putting itself in a good position to enter the market.

London-listed Bwin.Party is the world's largest online gambling firm, and was formed from the March 2011 merger between Party Poker and European sports betting giant bwin.

Party Poker was once the biggest players in the US online poker market, and this is something the officials at Bwin.Party will no doubt be hoping to replicate in the event the United States moves ahead with legalized internet gambling.