Huge Asteroid to Skim by Earth: Celebrate with Space Slots 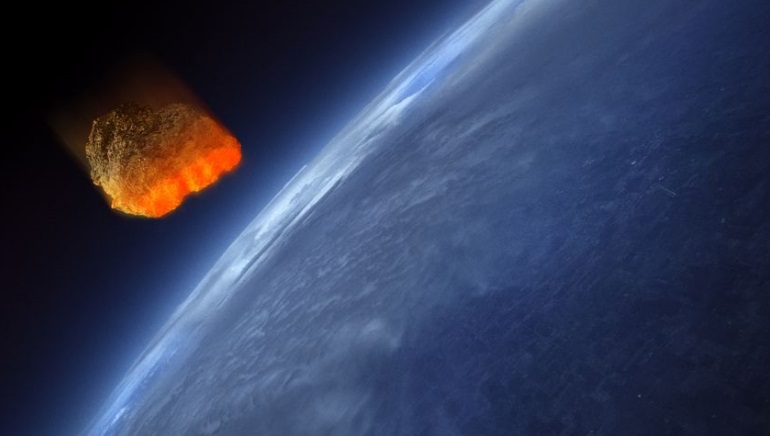 An asteroid the size of a mountain will come close to Earth today, but will not hit. Play space-themed slots in the spirit of the celestial event.

Panic ensued earlier this week when reports of a huge asteroid heading towards earth started circulating in the net. Named 2014-YB35, the rock was said to be 1,000-metre wide that could render earth inhabitable for any kind life. At the very least it would be able to destroy a whole country or create massive tsunamis.

However, a moment before the astronaut suits were pulled out to the sounds of Aerosmith, scientists calmed the winds, assuring the people of earth that 2014-YB35 will only skim past earth and not actually hit it. Scientists believe that the asteroid will pass 2.8 million miles away from earth – 11.6 in lunar distances. The rock will pass at a speed of more than 23,000 mph.

Asteroids in the News

Apart from this weekend's visiting rock, asteroids have been in the news lately. In the Australian outback, researchers found what they believe to be an area that was the target of a huge asteroid impact at least 300 million years ago. Compared to the Chicxulub crater in Mexico's Yucatan peninsula which is believed to be the cause of the extinction of the dinosaurs some 66 million years ago, the impact zone at Australia's Warburton Basin is thought to be twice the size.

At the same week, NASA announced its next step in the Asteroid Redirect Mission (ARM). The agency is planning to capture a boulder from a near-earth asteroid and bring it into stable orbit, so that a manned mission will be able to explore it – a true "Armageddon" scenario just on a smaller rock and without blowing it up in the end.

If the asteroid craze lighted up the astronaut in you, online casino slots have plenty to offer. Space themed slots are in abundance and most of these do it very well. For example, NetEnt's Cosmic Fortune which can be played at Slotty Vegas Casino – the slot features a retro zany space theme with five different jackpots.

Starburst is another highly popular space-themed slot from NetEnt, which is usually part of free spin bonuses offered by online casinos. It's a super-fun fast-paced 5-reel, 10-payline slot with big winning potential and a max jackpot of 50,000 coins – play it at Tivoli Casino.

Join Games Lands A Winner with Gloves of Glory Slot