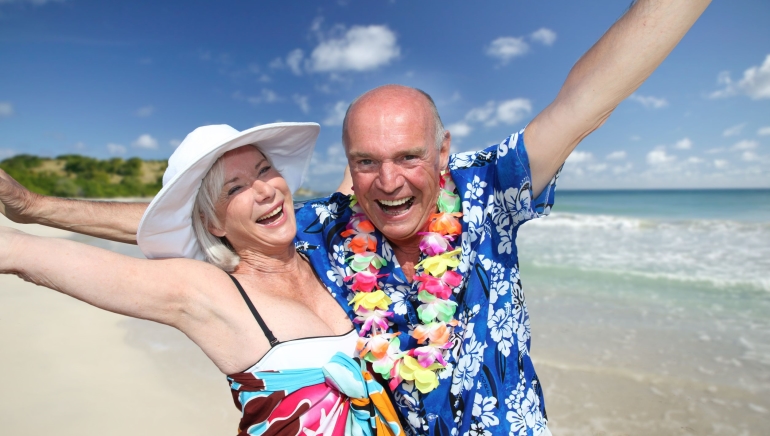 A nursing practitioner is still celebrating the $11,000 victory she scored while playing Triple Twister at Intertops Casino. The rewarding game was the Triple Twister slot developer by Microgaming. The theme of the game centres on the presence of tornados at a rural farm.

The win of $11,000 eventually came when an animated twister symbol expanded to land on the winning combination. Incredibly, the huge windfall came from a bet of just $25. The winner had the following to say to a member of customer services staff: “When I saw that I’d won so much I was SHOCKED!”

Hanging in the Balance

The tornado that appeared to deliver the victory was an expanding wild symbol. When it first appeared, the tornado first moved right across the reels before then moving left to cover three symbols and deliver the $11,000 lump sum. Following the win, the nursing practitioner hurried to call her sister after speaking with the staff member from Intertops Casino.

The winner is also a VIP player of Intertops, and has stated that she will use the money to pay off bills before going on a relaxing holiday. Triple Twister is one of her favourite slot games, closely followed by Mayan Queen. Her advice for fellow jackpot hunters is to have patience.

Triple Twister offers both minor and major progressive jackpots along with various other features. For instance, three weather vane symbols will trigger a bonus round that yields nine free spins.

Triple Twister is just one of many games at Intertops that offers jackpot-winning potential to players. For starters, Aztec’s Millions routinely climbs to be worth more than $1 million. Another solid option is the $210k Cycle Tour Scoreboard, which will be running until Monday 1 September, capping off a rewarding summer of winnings.