ICE North America Not Only Lands, but Sets Up Major Headquarters 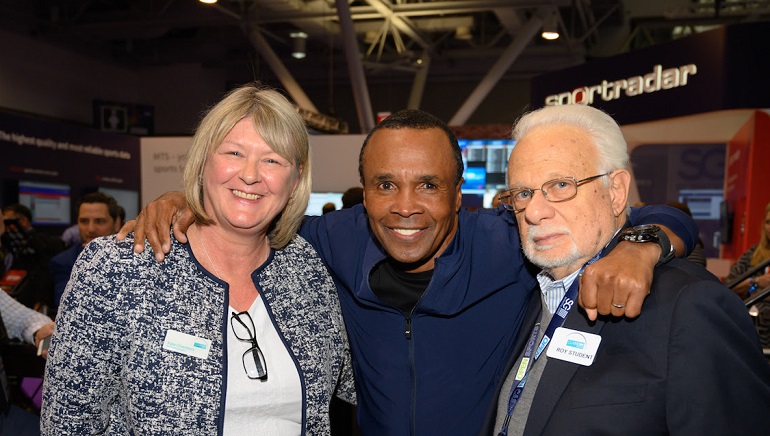 Many happy reactions were available from the inaugural ICE North America in Boston.

At the Boston Convention Center in Massachusetts, the event featured 42 exhibitors and 200+ expert speakers, comprising a total of 1,729 Who's Who delegates of the sports betting and interactive gaming ecosystem, with decision makers, thought leaders, legislators, key operators and MVPs amongst the milieu.

Chambers also mentioned Clarion's Ampersand initiative to “consolidate those aspects of ICE North America that went well and, most importantly, to address those where there is room for improvement,” calling ICE North America 2019 “the biggest and the most influential sports industry gathering in North American gaming.”

Senior Advisor to Spectrum Esports Advisors and Esports Capital Josh Faber says he accomplished “six months of C-Suite level networking in one really busy day,” citing the amazing opportunity to “compare notes with cutting edge online and software companies that will be the NEXT BIG THING.”

Full Engagement Sports CEO Nigel Wheatstone added that “We came to ICE North America with a patent, a vision and no expectation.” Now the conference is over, and Wheatstone has passed through the ICE North America incubator program armed with a partnership with an operator as well as essential vendor contacts to monetize our solution.”

As for next generation conference data, Clarion has already released a comprehensive profile generated for ICE North America revealing that a total of 58 gaming jurisdictions represented at ICE North America. Of these 58, the United States was most represented with 62 percent of the attendance.

ICE North America has landed with a boom, and the opportunities at the Austin, Texas edition June 8-10 next year can only be exponentially more fruitful.