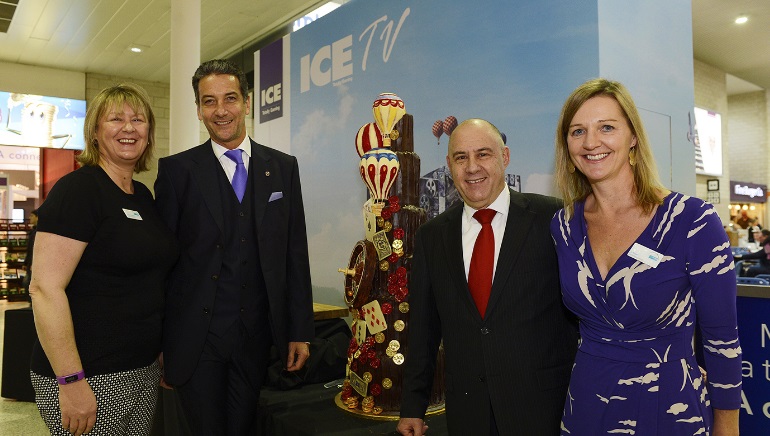 Subject to final third-party confirmation, ICE has self-reported a total of 25,386 unique attendees at the ExCel Centre. This figure represents an 8% leap and a sixth consecutive year of growth for what has become the world's largest business-to-business gaming event.

Original exhibitor Novomatic was once again the leading presence among ICE's 512 exhibiting companies.

Novomatic parent company parent company Austrian Gaming Industries Director of Communications and Business Development at David Orrick described his entire organisation as “energised and enthused as a result of the interactions they have had at this show."

He remarked on the quality of the attendees as a particularly dynamic group, which bodes well for the near future of iGaming.

Industry leaders were not the only ones who benefited, as start-ups also found new and unforeseen avenues for establishment and growth through free competition Pitch ICE.

GamCrowd CEO Chris North, the man in charged of staging the highly popular showcase for new presenters in front of a live audience was particularly effusive of the success of the platform by which entrepreneurs could pitch to large audiences.

Incoming Great Year, Thanks to ICE

ICE has spurred renewed activity all across the iGaming sector, and the sky's the limit for the levels that the booming industry will reach by the time of next year's edition. Warm congrats to all who participated!